China’s renminbi share of global payments up in August: SWIFT 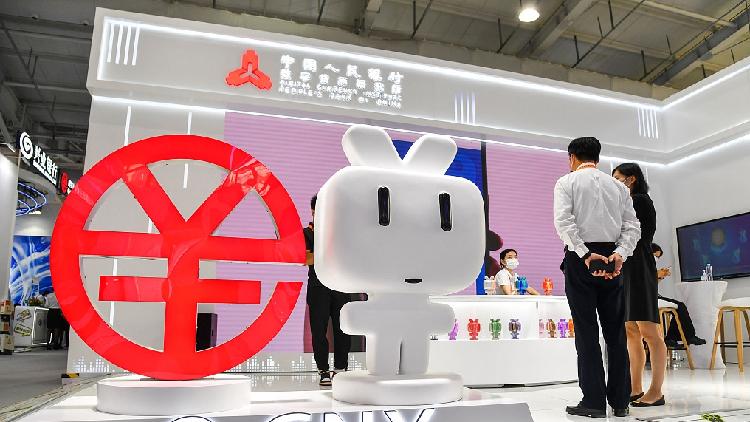 The Chinese currency renminbi, or yuan, saw its share in global payments rise for a fourth straight month in August, data from a currency tracker showed on Wednesday.

Renminbi’s global share was 2.31 percent last month, up from 2.2 percent in July, according to the Society for Worldwide Interbank Financial Telecommunication, a global provider of financial messaging services known by its acronym SWIFT.

The currency remained the fifth most active currency in the world.

In August, the value of yuan payments gained 9.25 percent from a month ago, higher than the 4.01-percent increase in value of all payment currencies.

In terms of international payments, excluding the eurozone, the renminbi continued to rank sixth with a share of 1.55 percent.

As an international currency, the renminbi has seen its popularity steadily climb since 2010. It was ranked 35th back in October 2010 by SWIFT, which collects data from more than 10,000 financial institutions in more than 200 countries and regions.

BizBeat Ep. 492: Assets of many countries illegally frozen by the U.S. 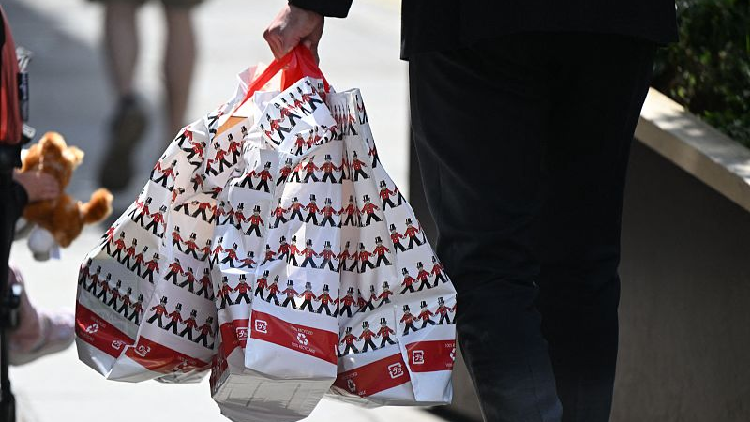 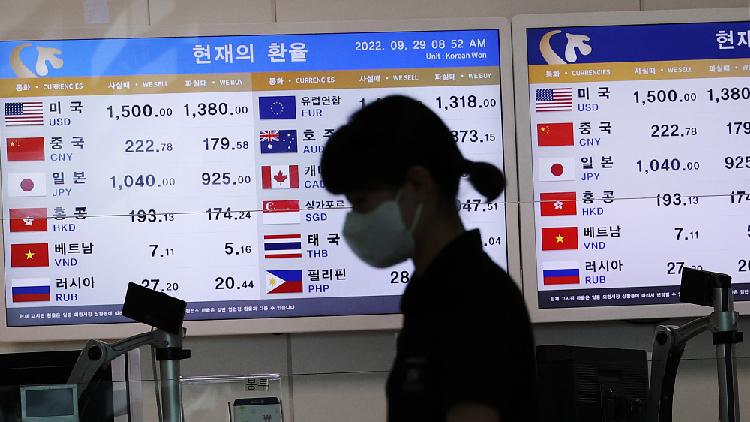 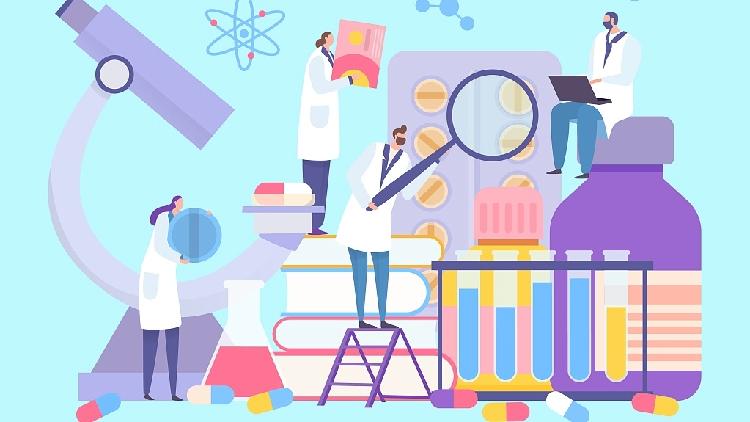