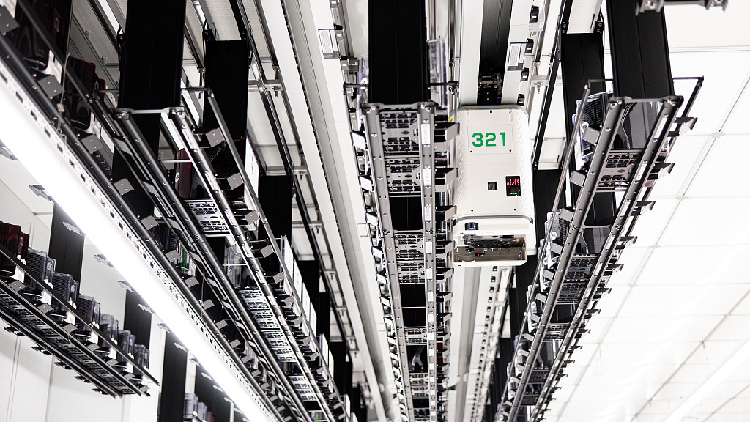 European Union nations agreed to pursue a 43 billion euro ($44.4 billion) plan to bolster the local chip supply chain to be independent from the U.S. and Asian manufacturers.

Earlier this year, the European Commission released the Chips Act and planned to increase the EU’s share of chip production in the world.

“We have set ourselves the goal to have, in 2030, 20 percent of the global market share of chips production, here in Europe. Right now, we are at 9 percent,” European Commission President Ursula von der Leyen said.

European Union ministers will meet on December 1 to rubber stamp the chip plan that will still need to be debated with the European Parliament next year before it can become law. 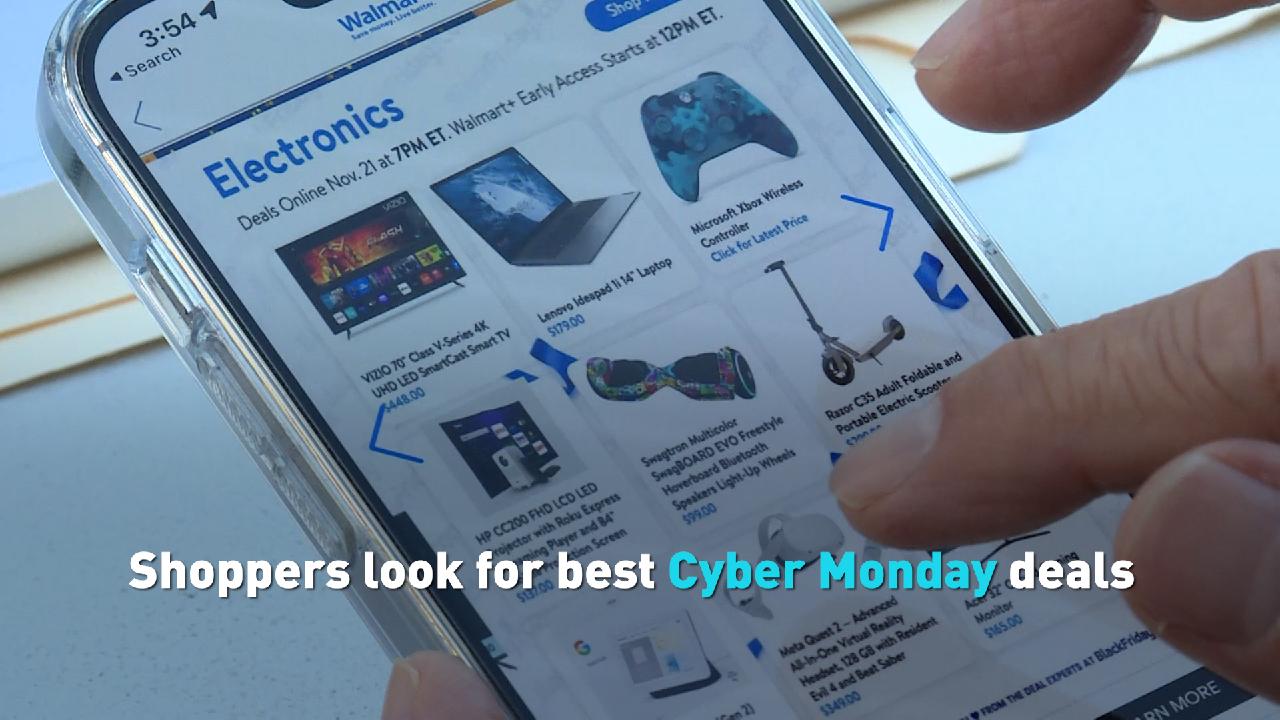 Shoppers look for best deals on Cyber Monday despite inflation 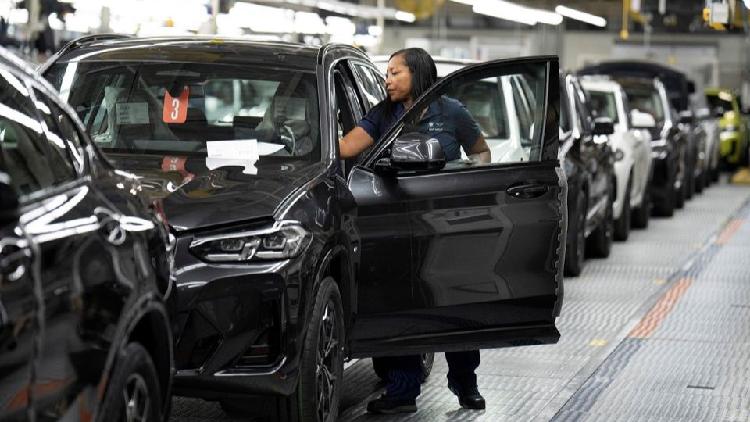 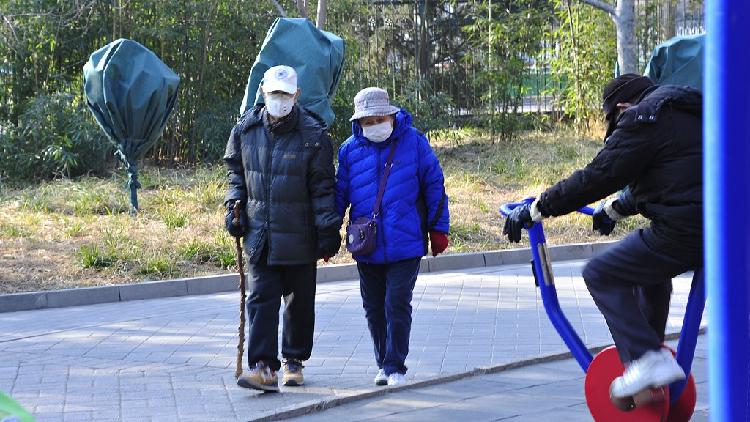 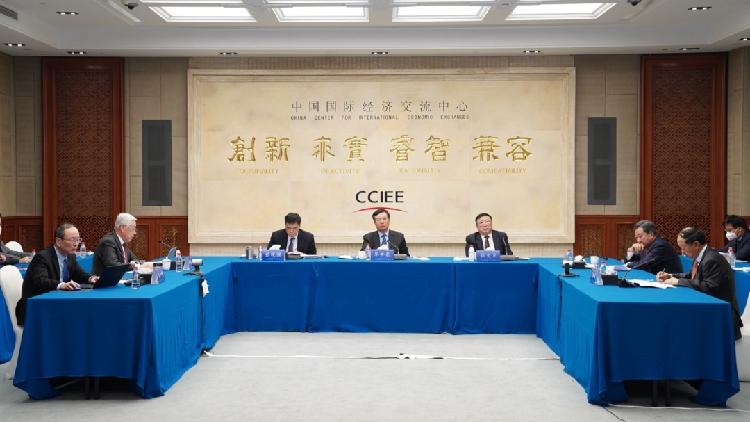 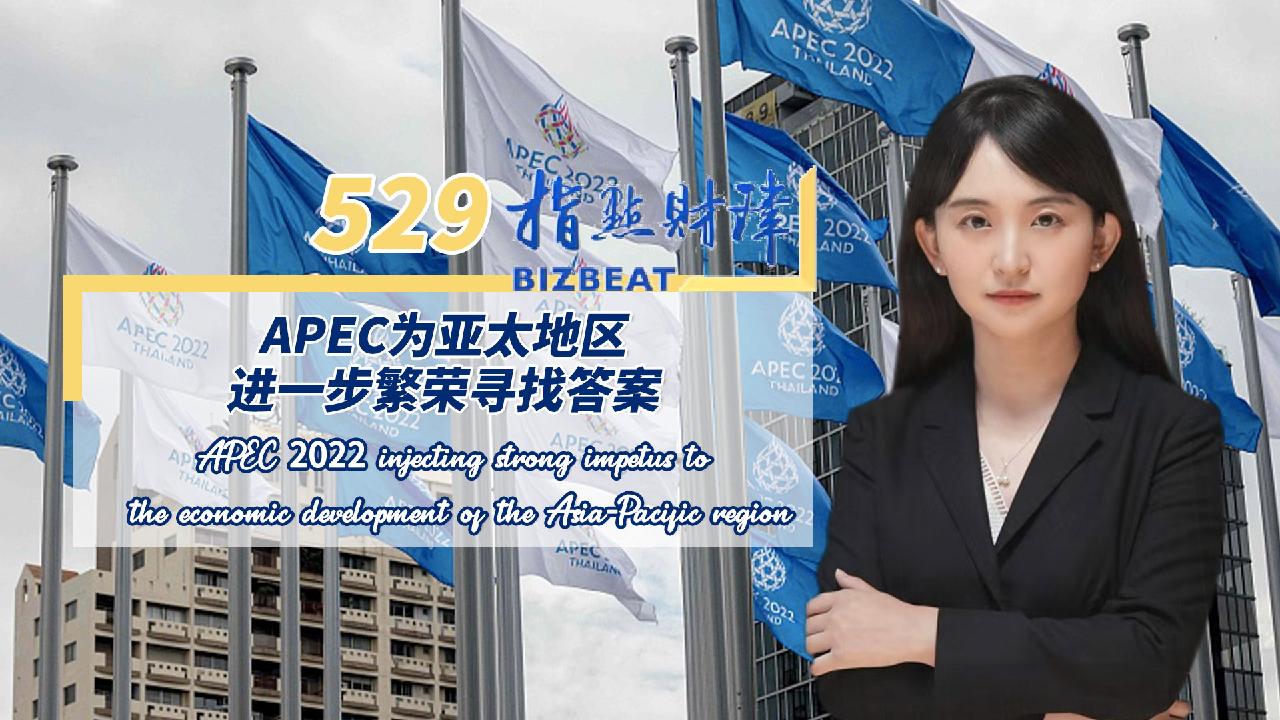 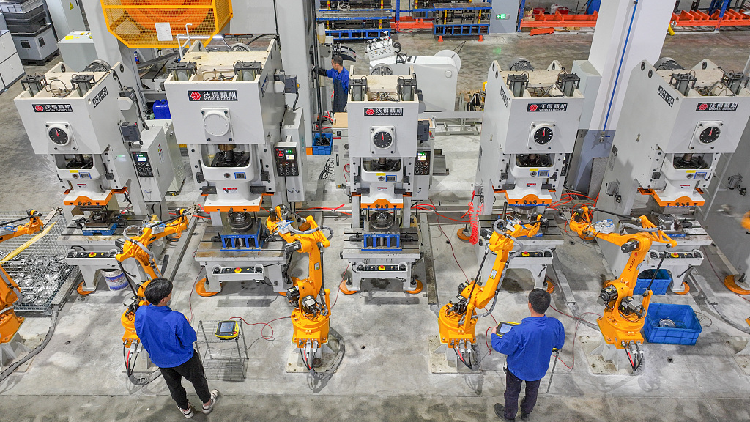 China’s factory activity edges down in November as COVID hits