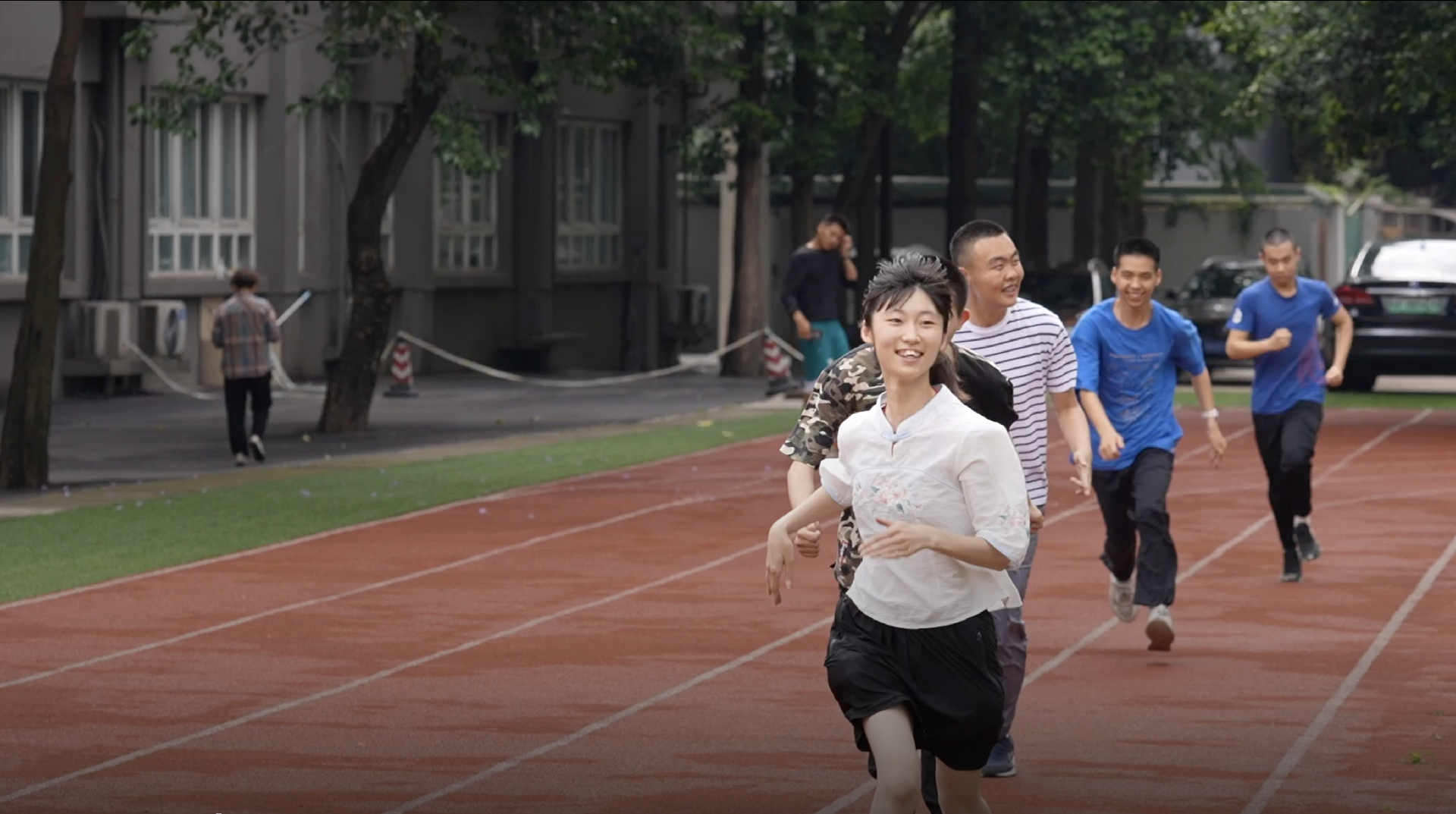 Peng Xinyue is a 19-year-old girl who was diagnosed with moderate intellectual disability. She enjoys floorball, running and swimming, and has won some 40 gold medals at the Special Olympic Games.

Once introverted and bad-tempered, Peng has changed a lot during the six years she trained for the Special Olympics at the Qingyang District Special Education School in Chengdu, southwest China’s Sichuan Province. She learned Chinese tea culture and other vocational skills. Her family said they’ve noticed positive changes.

Her father, Peng Gang, told CGTN that her daughter expressed her willingness to be a waitress in the future to support herself. The father was very moved by that. The family went through a very dark time, and now they believe the girl has no problem living in the community.

Founded in 1968, the Special Olympics is an international sports competition for children and adults with disabilities. The training the students receive at the school helps to improve their physical health and strengthen their ability to follow instructions and master social skills for their future integration into society.

Wang’s grandmother is very grateful that he has access to school and the training sessions. She said he has changed a lot, especially on the emotional level, since he started attending Special Olympics training. Wang is now able to recite lyrics and write them down with help.

Every weekend, volunteers go to the school to help the children to exercise. Dong Ruixue, a sophomore, has been volunteering there for more than a year. She told CGTN that before volunteering, she didn’t know much about people with disabilities, but now she found that they are just a little different from everyone else.

“They aren’t to be pitied but loved,” Dong said. 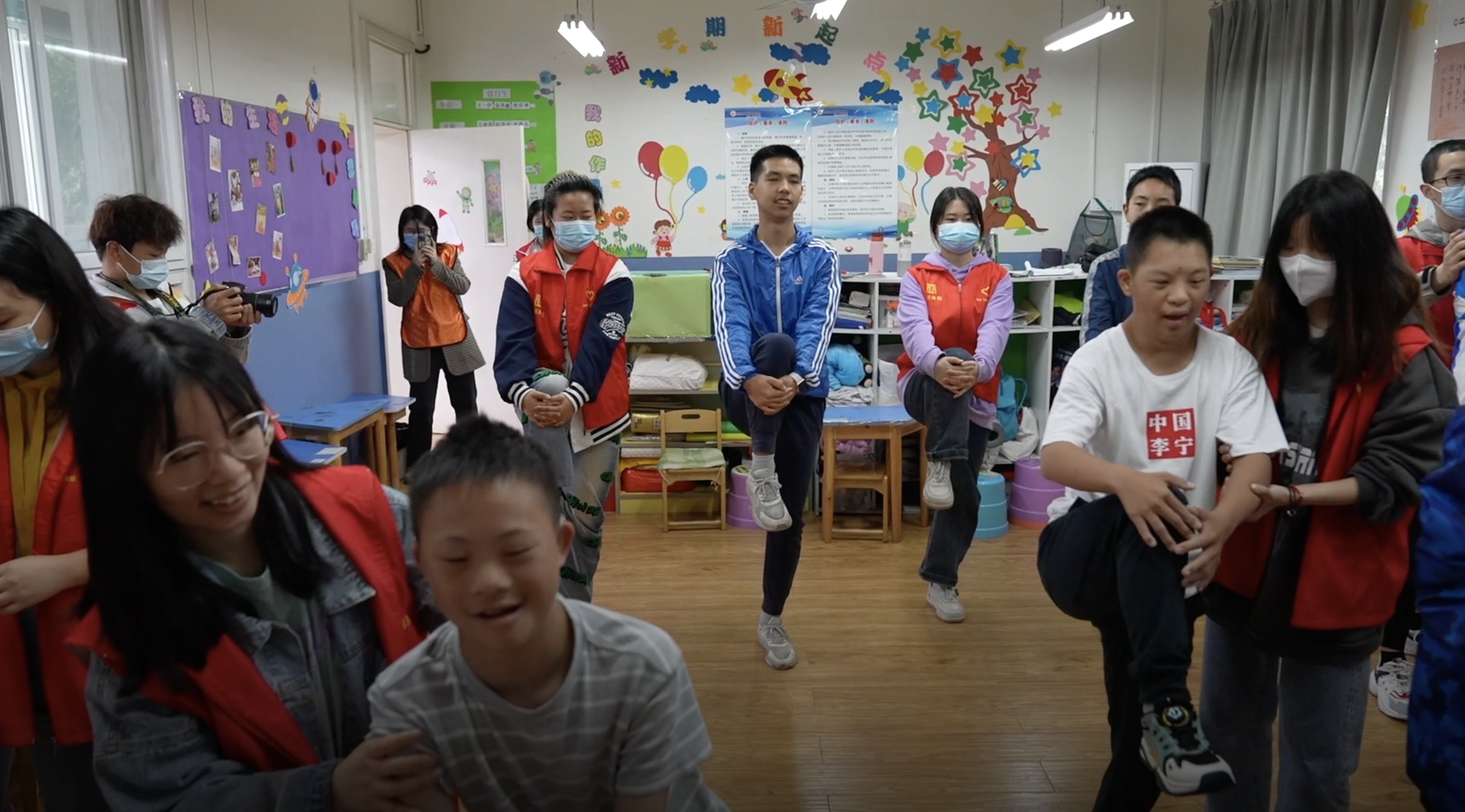 Some college volunteers return to the school after graduation to work as teachers. Wang Furong is one of them. She teaches baking and Chinese in vocational classes. She said, unlike volunteering, working there needs professionalism.

“Most of the companies know us through our participating in the Special Olympics volunteer activities, and they are willing to provide job opportunities for graduating students,” the school’s principal, Bian Rong, said. She has more than 35 years of experience in special education.

“We also set up baking, gardening and other vocational courses to help them get employed,” she said.

China has more than 85 million people with disabilities. Bian and other experts say those with intellectual disabilities can achieve different degrees of progress as long as they are in the right environment.

Peng will graduate in two years. She has also attended typing, lacquer painting and other courses to help her find a job. 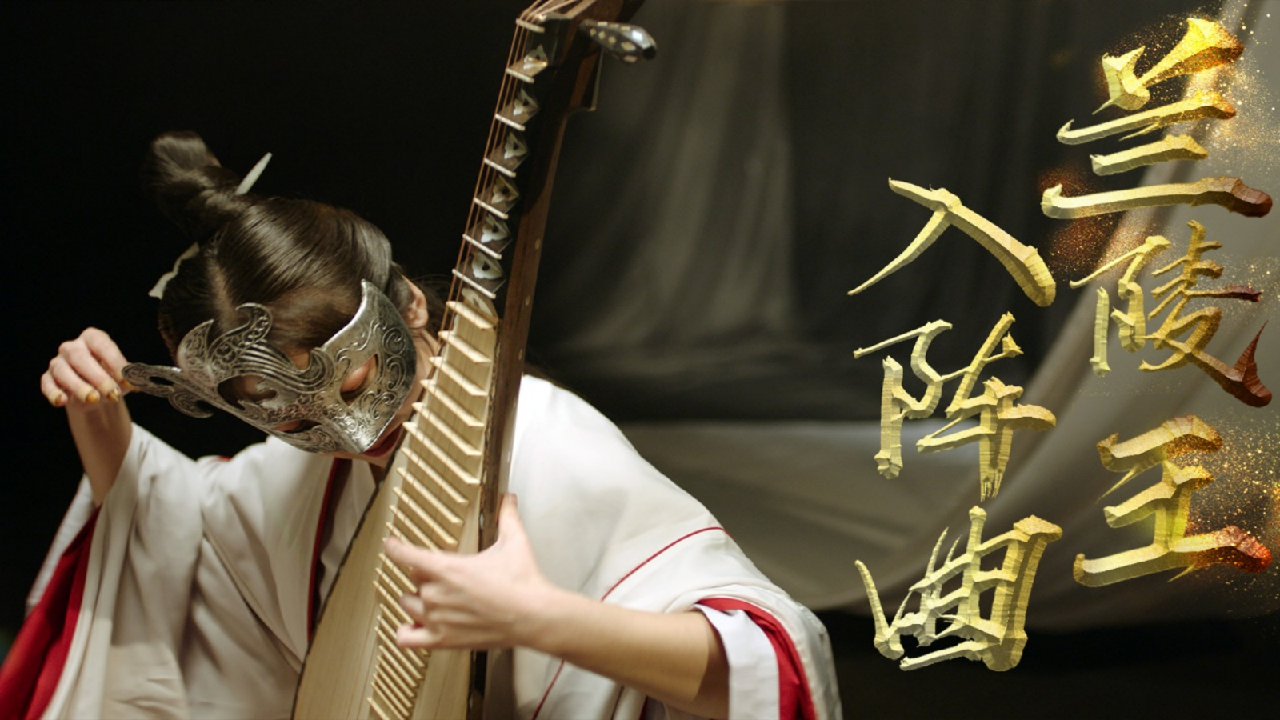 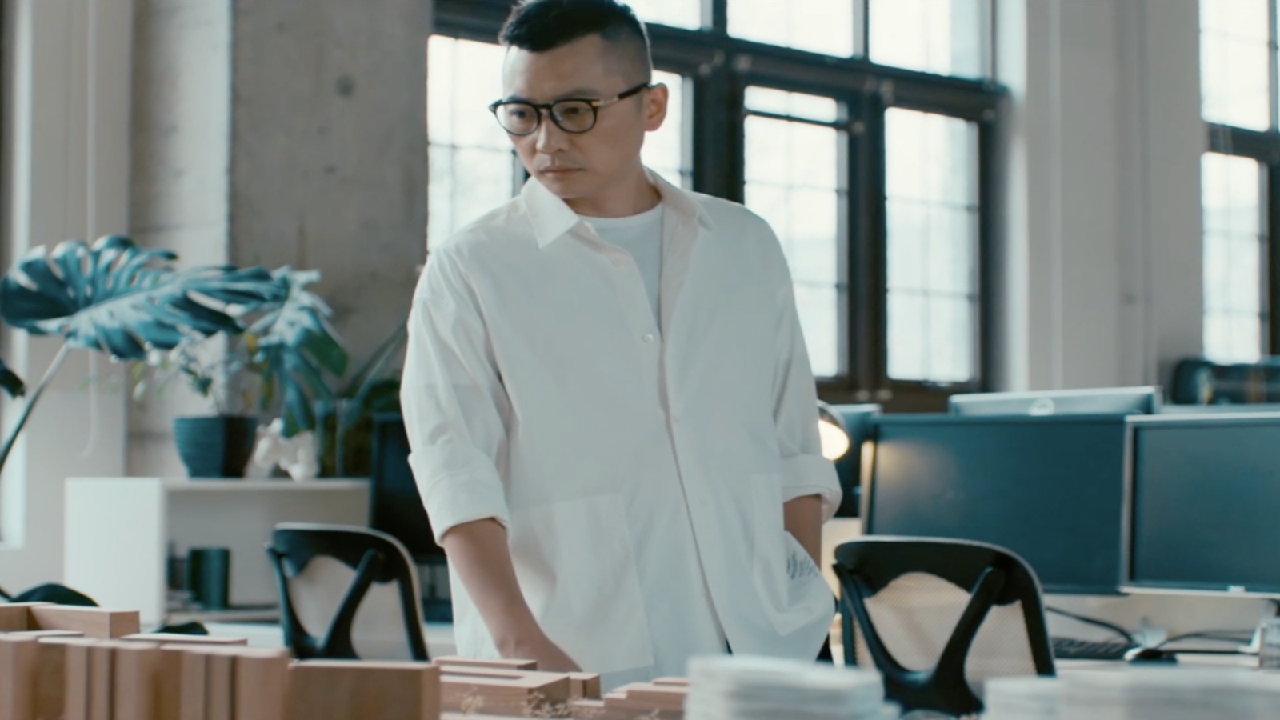 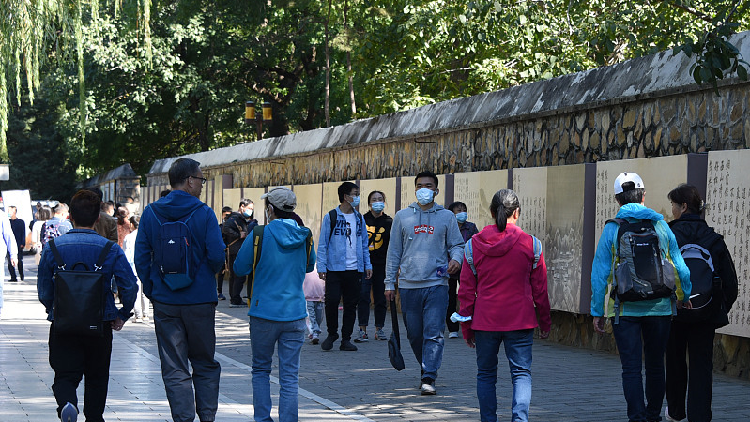 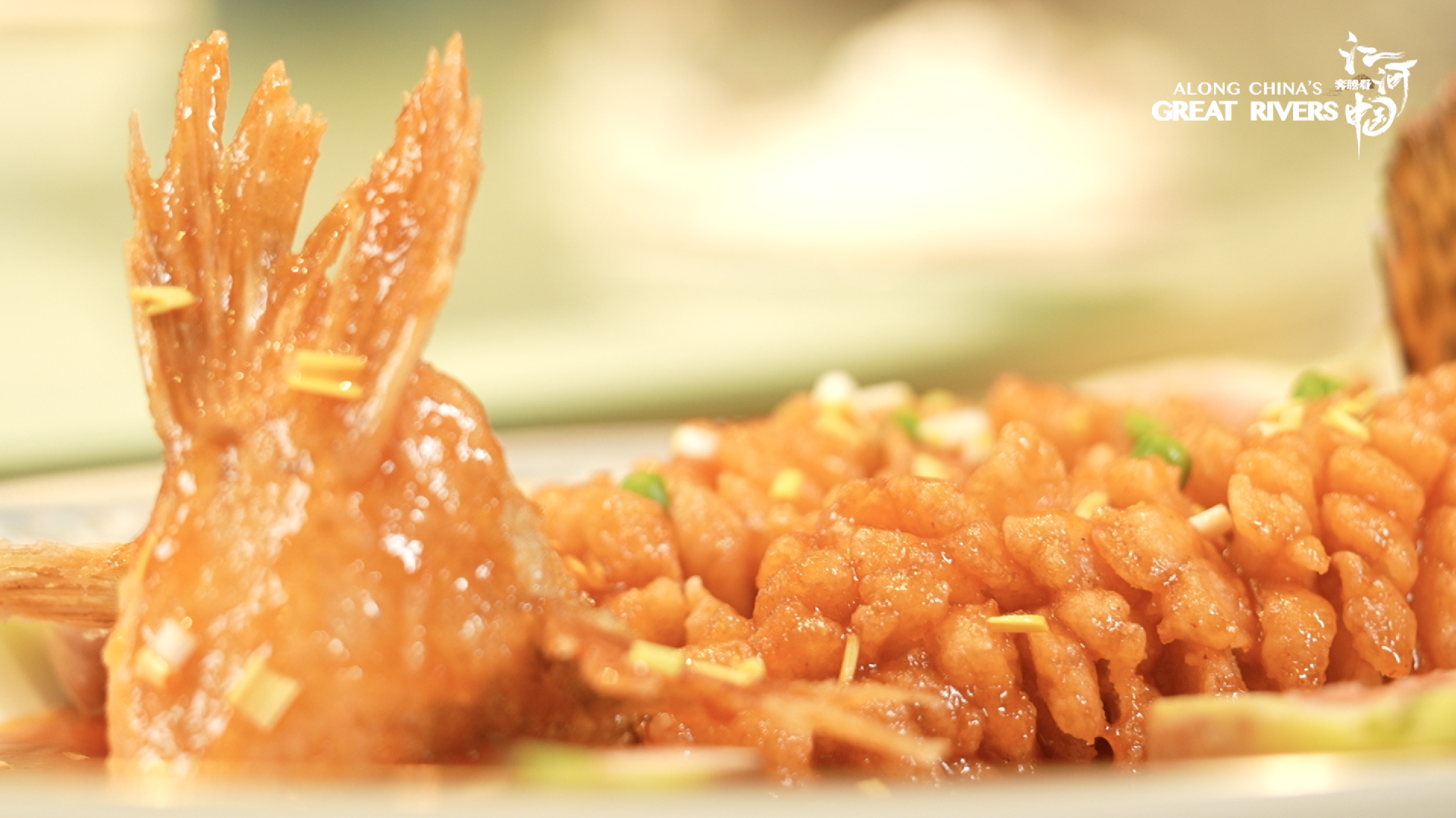 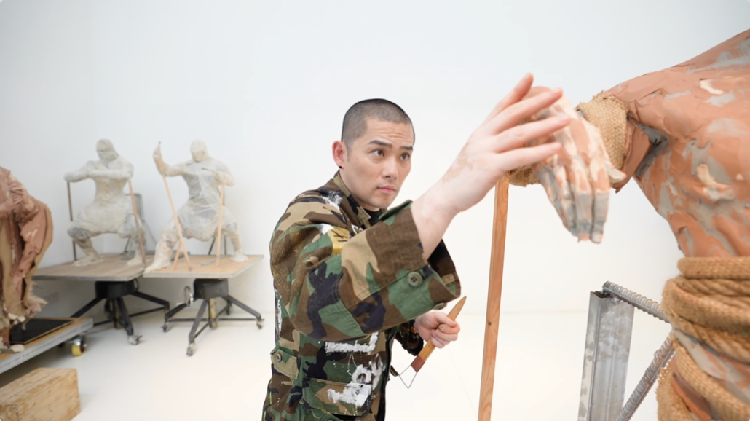 Sculptor Ren Zhe’s dream of merging cultures through his work