How does the Party plan to address issues of public concern? 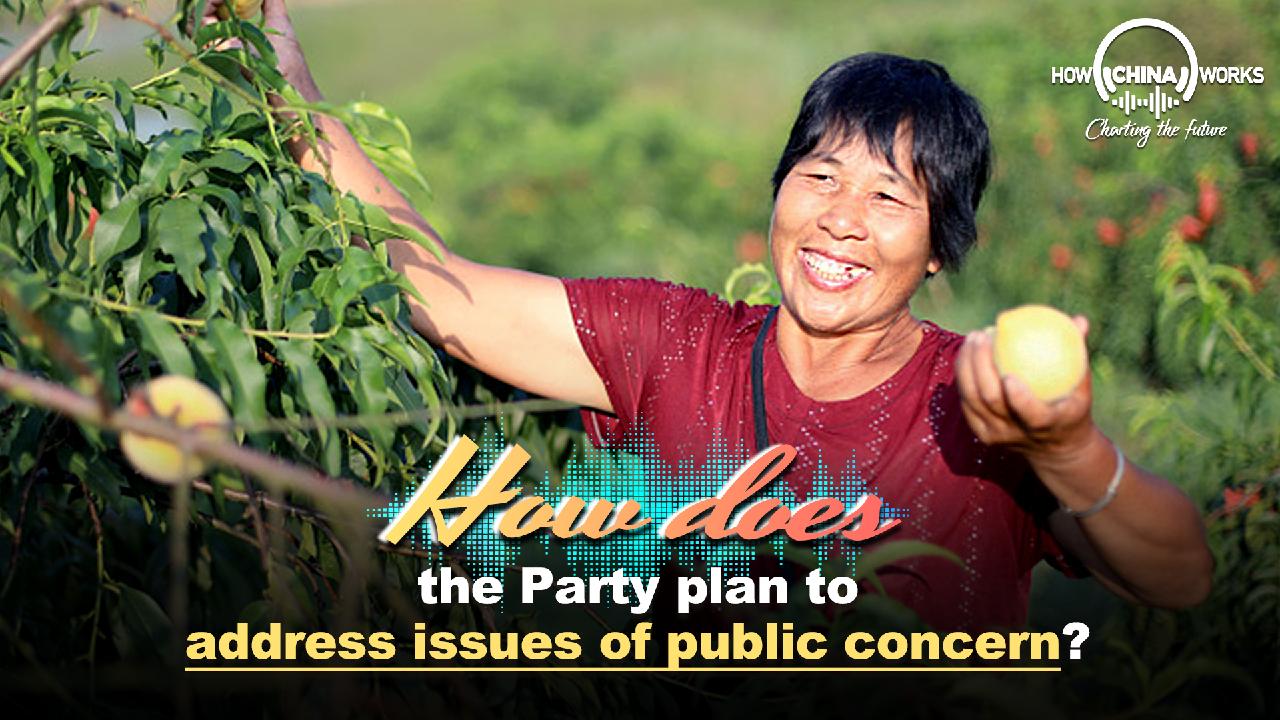 1.3 How does the Party plan to address issues of public concern.mp3

Editor’s note: The 20th National Congress of the Communist Party of China concluded with a blueprint mapped out for China’s future development in the next five years and beyond. CGTN is publishing “How China Works – Charting the Future,” a special series delving deep into a key report adopted at the congress and to see how the country can fulfill the goals and tasks on the new journey of the new era.

The people’s support is our top political priority.

Uphold the people-centered philosophy of development. The people’s support is our top political priority. Our Party serves the people wholeheartedly, honors its commitment to serving the public good, exercises power in the interests of the people, and considers it our goal to meet the people’s aspirations for a better life. These principles have been both stated and followed over almost 100 years.

During the Long March in the 1930s, when the Red Army passed through Shazhou Village, in Wenming Township of Rucheng County, three female soldiers cut their only quilt in half and gave one half to a poor villager. This story has since been remembered and retold. In the fight against COVID-19, we have, from the very beginning, stated explicitly that people’s lives and health should be regarded as the top priority. To limit the spread of the virus to the greatest extent possible, we have mobilized the best medical workers, the most advanced equipment, and the most urgently needed resources from across the country, all of which have been devoted to treating patients, with all the costs covered by the government.

When mapping out the 14th Five-Year Plan, we must follow the principle that development is for the people and its fruits should be shared by the people. Efforts should be made to improve people’s daily lives and make up for shortcomings while ensuring high-quality development. We must focus more on issues of public concern that affect people’s lives, take more targeted measures, and ensure effective implementation to solve each and every one of them, so that the people will have a growing, guaranteed, and sustained sense of gain, fulfillment and security.

(Source: Extract from Xi Jinping’s speech at a meeting with grassroots representatives, September 17, 2020.)

This episode is presented by Luo Laiming. 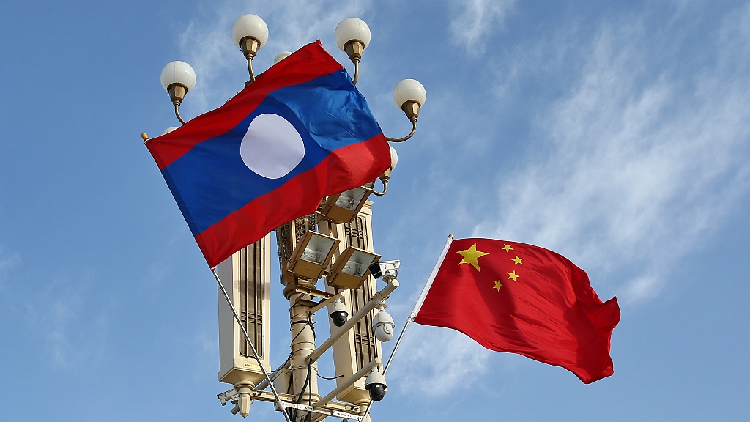 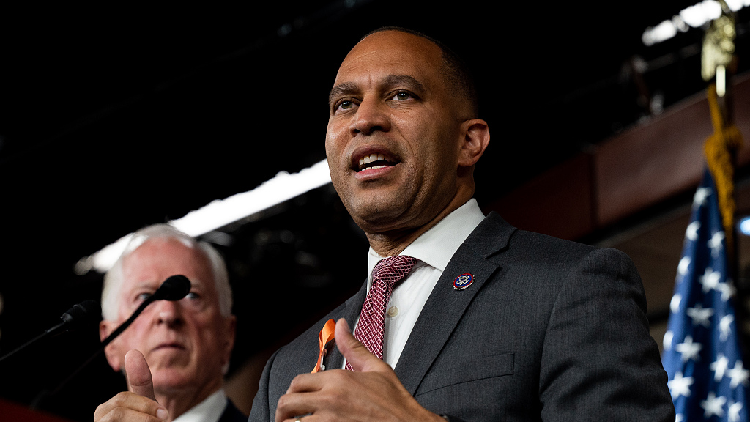 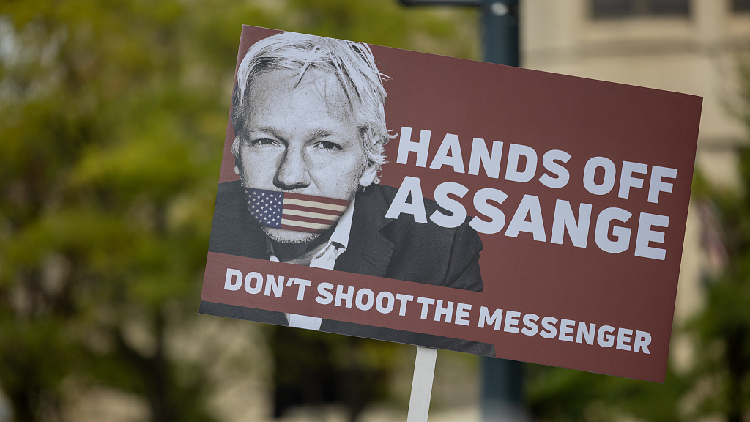