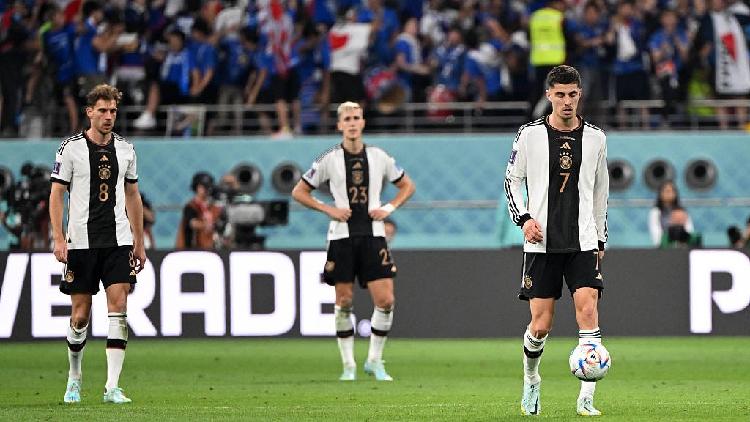 A star-studded World Cup behemoth dominated a high-octane match for large spells and took the lead through a first-half penalty. Despite playing under immense pressure and failing to have a shot on target in the opening period, the behemoth’s zippy and unheralded opponent refused to give in. They hung on, leveled the scores, and then completed a sensational turnaround with an incredible solo effort, sending their animated fans into a frenzy.

Some may presume this is a recap of how Saudi Arabia shocked the football world with a historic upset over Argentina on Tuesday, but that’s not the case. Barely 27 hours after the South American giants were stunned by the Asian minnows, four-time champions Germany suffered the same humiliation as Japan turned Wednesday’s David versus Goliath clash on its head with another famous 2-1 triumph.

Japan had never vanquished illoustrious Germany in their previous four meetings, and when Manchester City star Ilkay Gundogan’s 33rd-minute penalty saw Hansi Flick’s side established a deserved one-goal cushion in the Group E contest, it seemed everything went the European powerhouse’s way. Germany had not lost a World Cup tie after taking the lead since 1994. 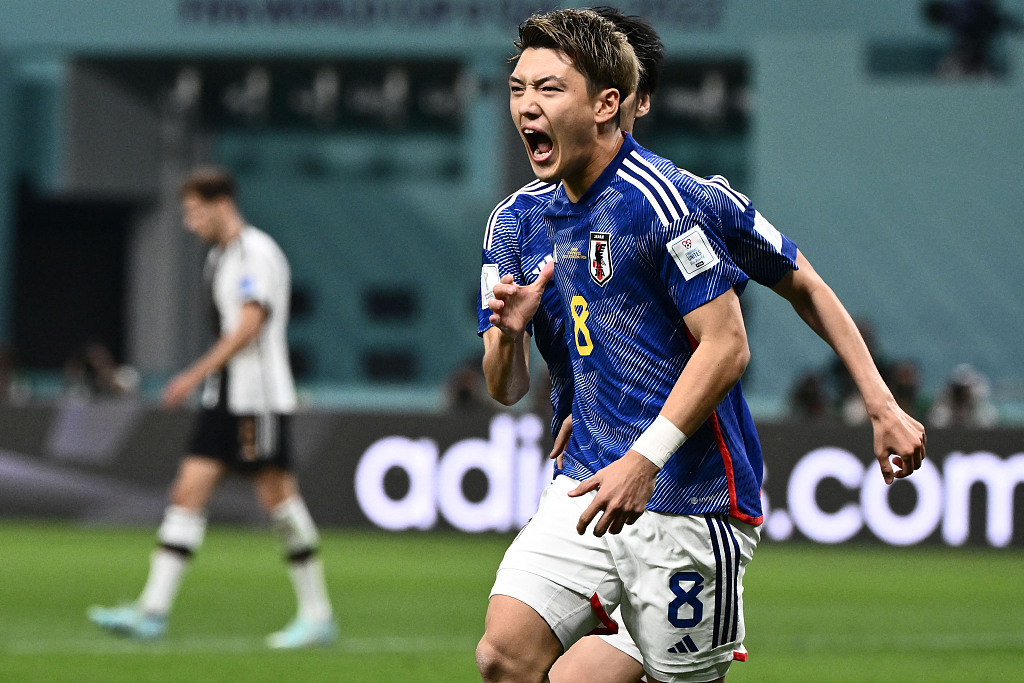 But it was to prove a false dawn. In a breathtaking second half, Japan coach Hajime Moriyasu sent on five substitutions that utterly changed the course of the hard-fought showdown. Ritsu Doan, one of the fresh legs, repeatedly caused trouble for German defenders and fired home from close range after veteran goalkeeper Manuel Neuer, who has been Germany’s No. 1 since he made his debut in 2009, could only palm a low cross into the crowded penalty box.

While Germany were cowed by the astonishing goal and switched off at the back, Japan kept up the pressure and pushed for a winner. Ko Itakura delivered a perfectly-placed long-range pass over the top and duly found Takuma Asano, who held off the challenge of Nico Schlotterbeck before smashing the ball into the roof of the net to earn all three points.

By a cruel quirk of fate, both Japanese goalscorers, Doan and Asano, currently play in Germany’s Bundesliga. A Freiburg winger and a Bochum striker conspired to condemn Germany to a second successive World Cup opening defeat. 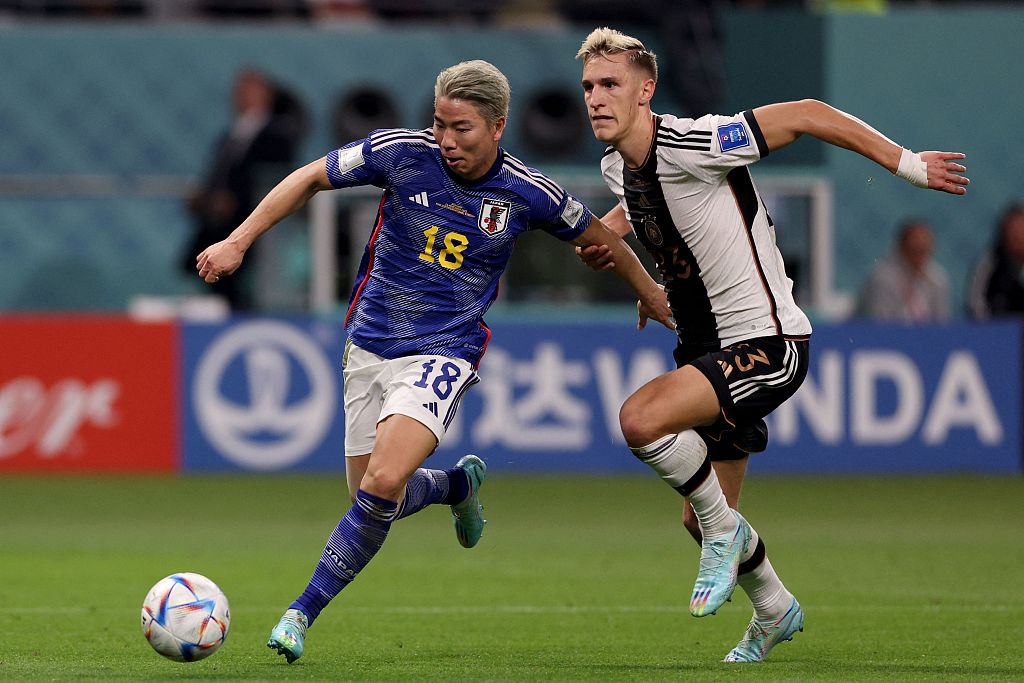 “Of six of our squad, four play in the Bundesliga, two in the Premier League. They are fighting at a very strong, tough, prestigious league, so they’ve been building up their strength,” beamed Moriyasu afterwards. “So in that context, if those leagues have been contributing to the development of our Japanese players, I respect that and I’m very grateful for this.”

“I believe it’s a historic moment, a historic victory, to say the least,” Moriyasu added. “If I’m thinking of the development of Japanese football, we have been building up. It’s a big surprise and we are now reaching the global standard. We saw Saudi Arabia with a surprise win, so we are showing our capability of Asian football.

“The players came together as one team, we prepared well and we stuck in there, and that’s what led to the win. I want us to keep a level head after this and look at what we could have done better and look to win the next match.” 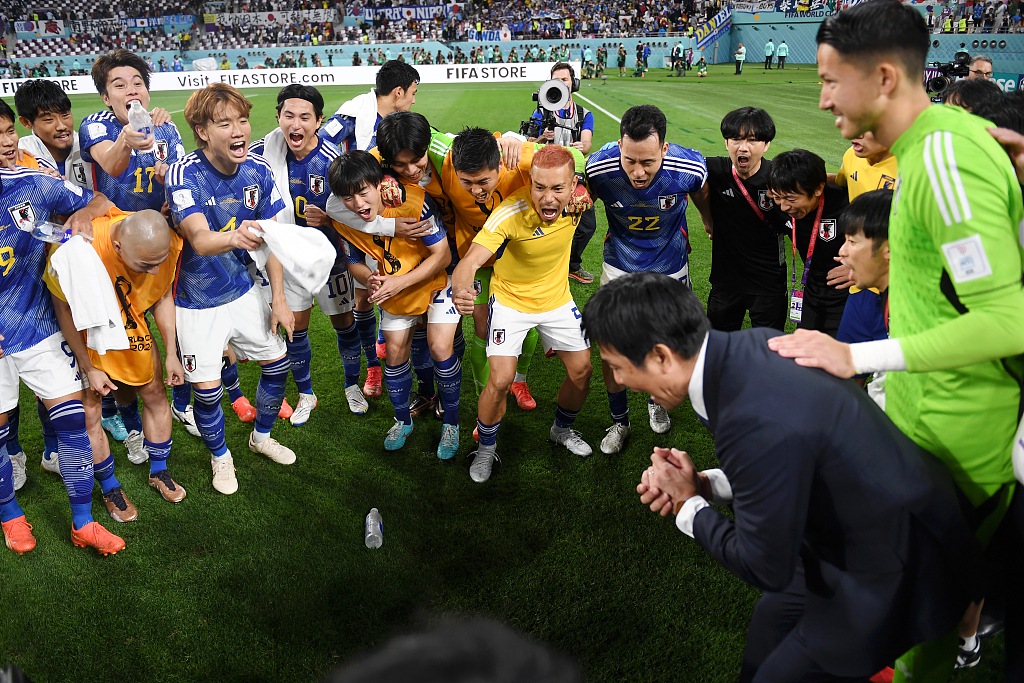 Japan will be dreaming of reaching the knockout round when they take on Costa Rica on Sunday, while Germany are now facing a do-or-die game against Euro 2020 semifinalist Spain. If Flick’s side don’t get their act together soon enough, they will relive the intolerable misery of their group stage exit in Russia four years ago.

According to stats provider Opta, Germany have just a 37-percent chance of reaching the next round. “With this defeat and no points we are under pressure, there is no question about this,” observed a downbeat Flick. “We can only blame ourselves. We have to make sure we can come out of this. We need to be courageous.” 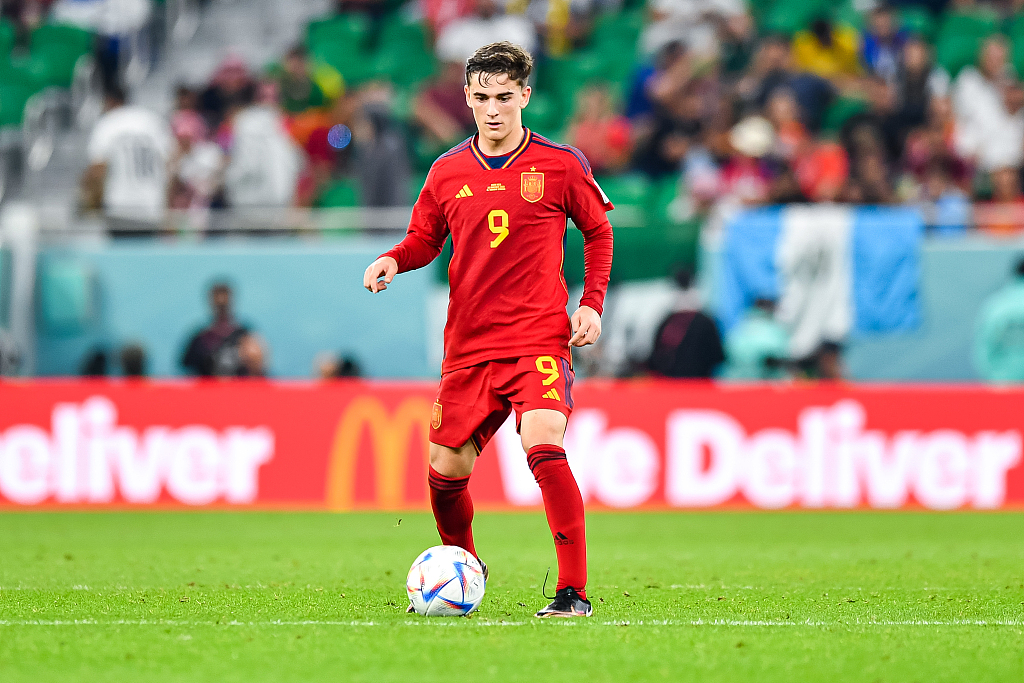 At 18 years and 110 days old, 2022 Golden Boy winner Gavi became the youngest goalscorer at a World Cup since Brazilian legend Pele in 1958.

“I have no doubt that we will play the next game with the same spirit, if not more,” Enrique said of Spain’s biggest World Cup win. “It was a surprise the way Germany started off against Japan but there are surprises in football, you never know… Japan are a very good team, they’re a dynamic team, they have a lot of quality, quality players.” 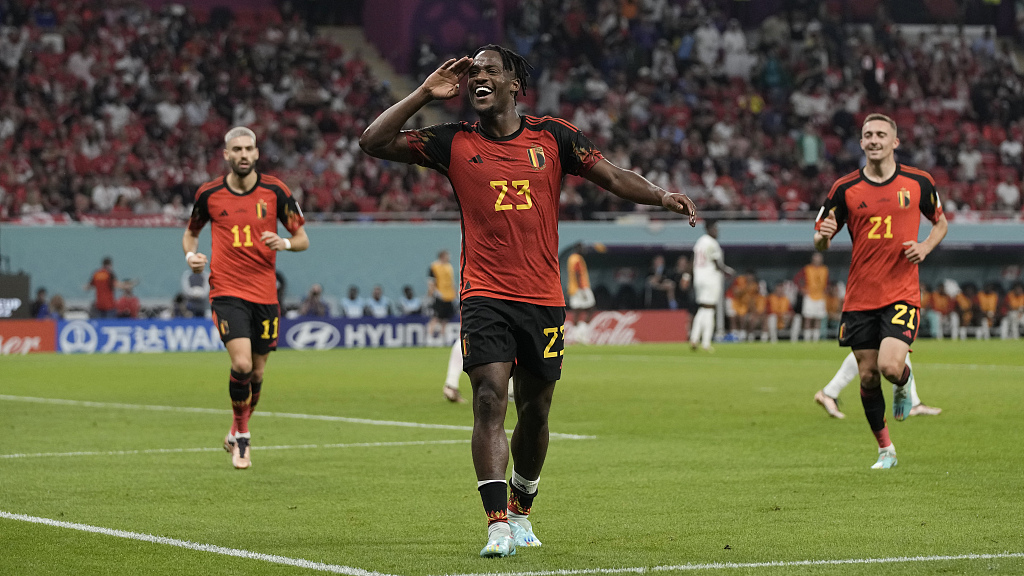 “Canada deserved to be better than us in the way they played,” said Belgium coach Roberto Martinez. “It’s a win and we need to play better and to grow. Today we didn’t win by our normal talent and quality on the ball. This tournament is going to make you develop and grow as the tournament goes on.”

Morocco held 2018 runners-up Croatia to a 0-0 draw earlier in the day. Luka Modric, the Croatian superstar appearing at his fourth World Cup at the age of 37, created several glorious chances but found Morocco’s goalkeeper Yassine Bounou in unforgiving mood. 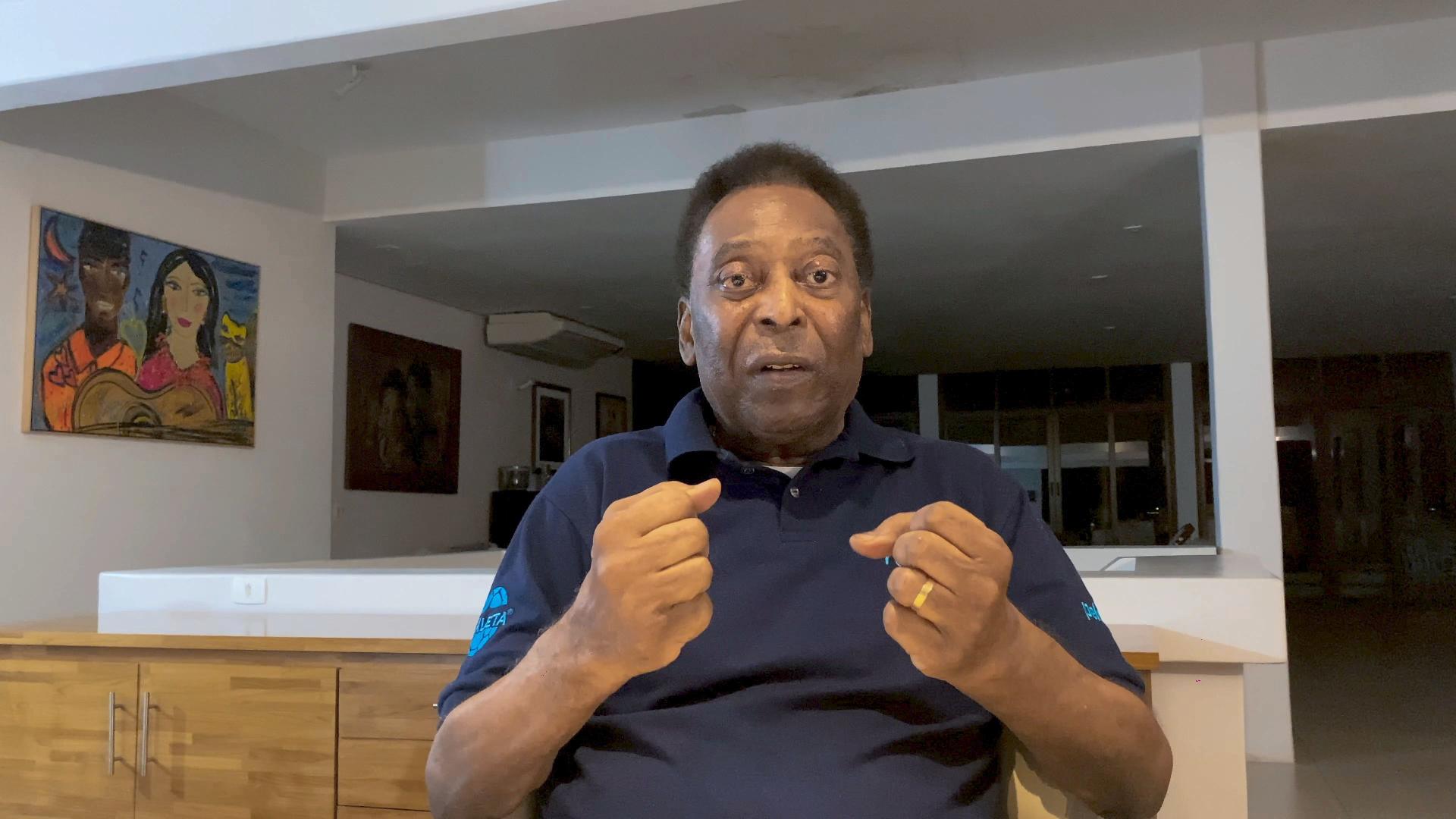 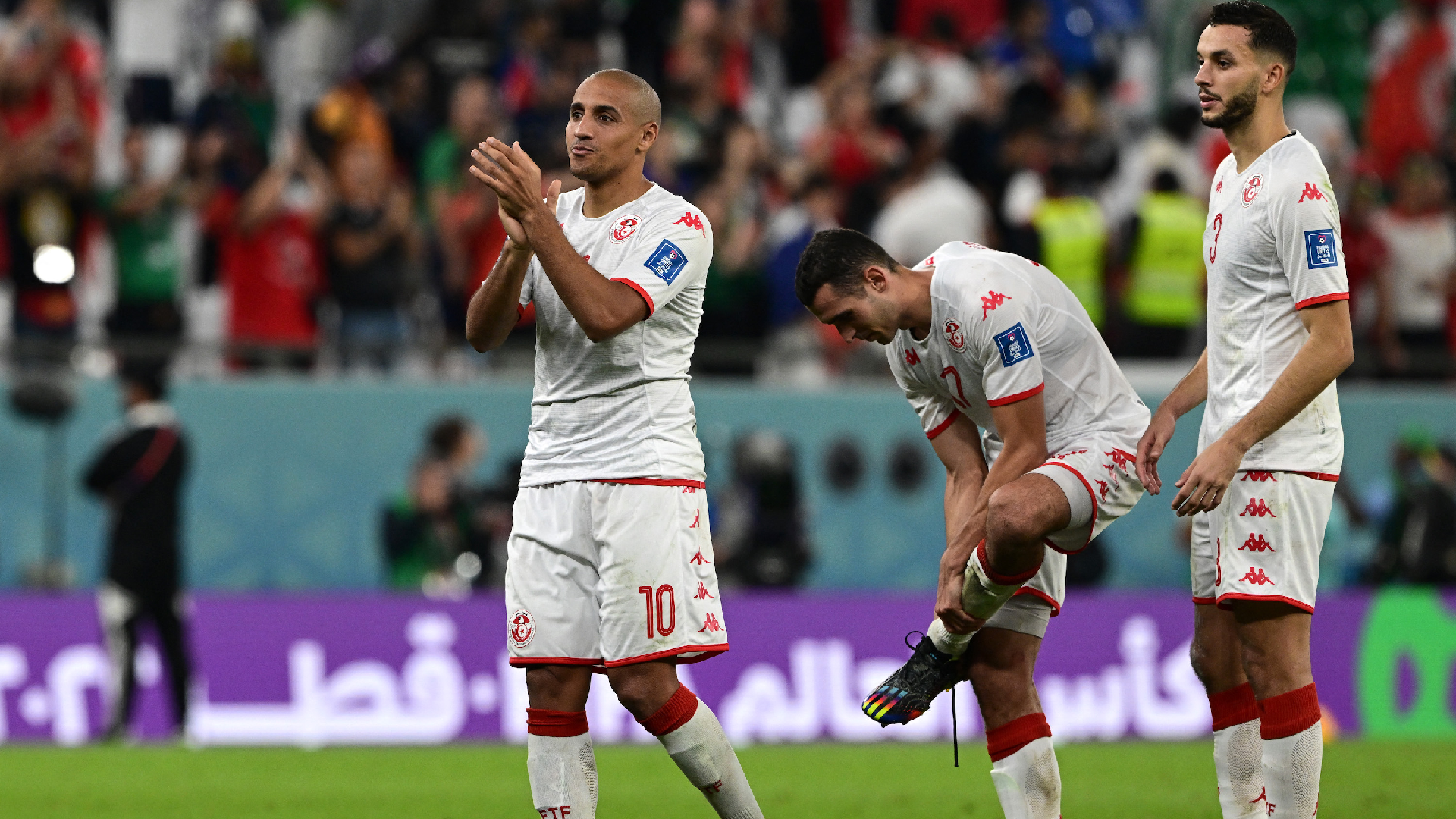 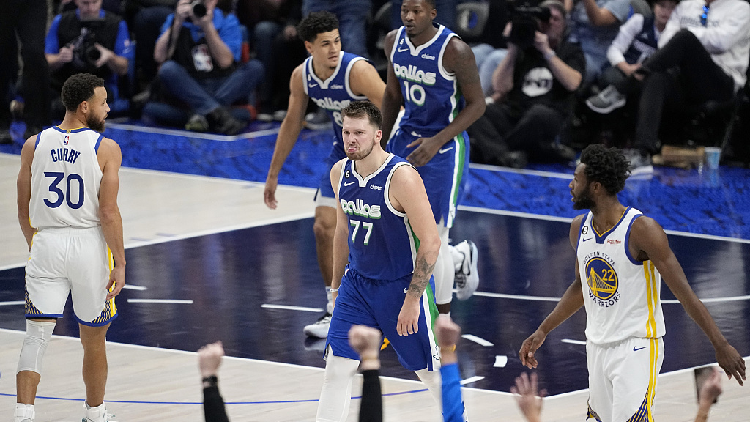 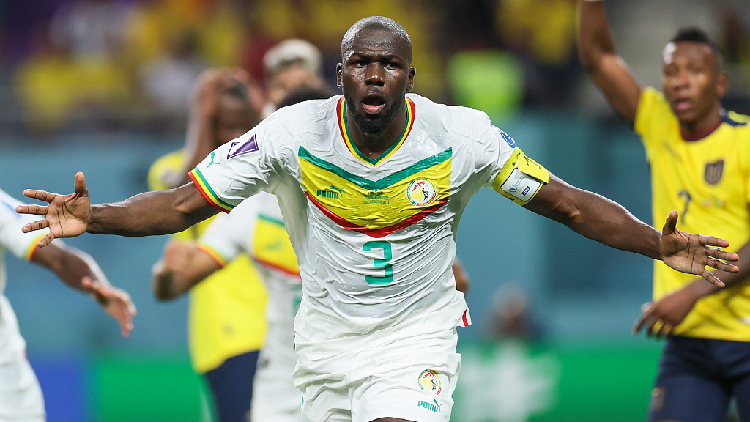 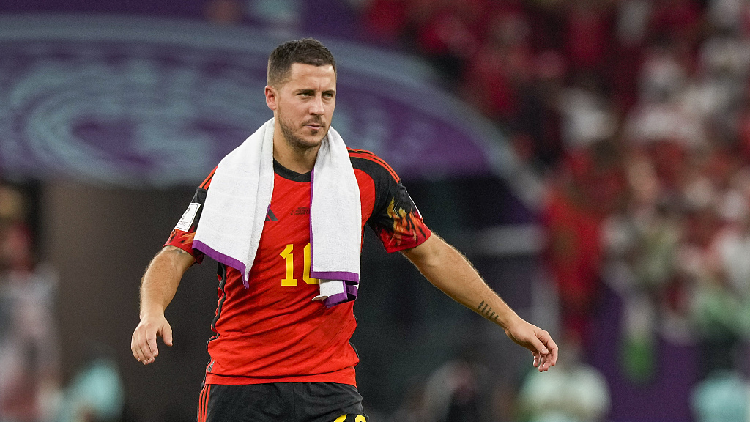 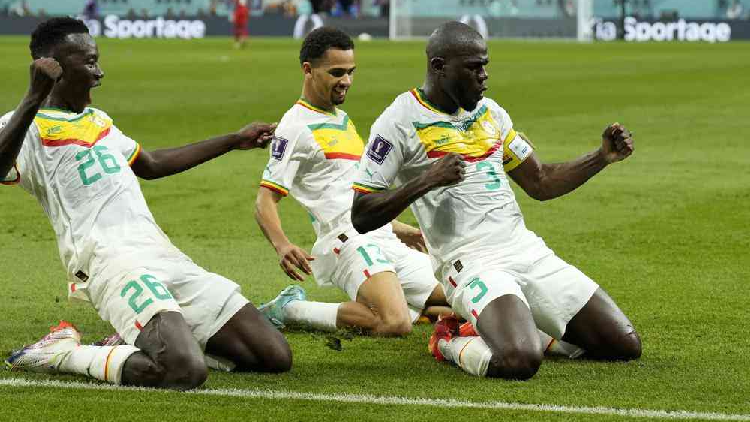