Led by researchers from National Astronomical Observatory of China (NAOC)  under the Chinese Academy of Sciences (CAS) and Peking University, a study on it was published in the international academic journal Nature on Wednesday. 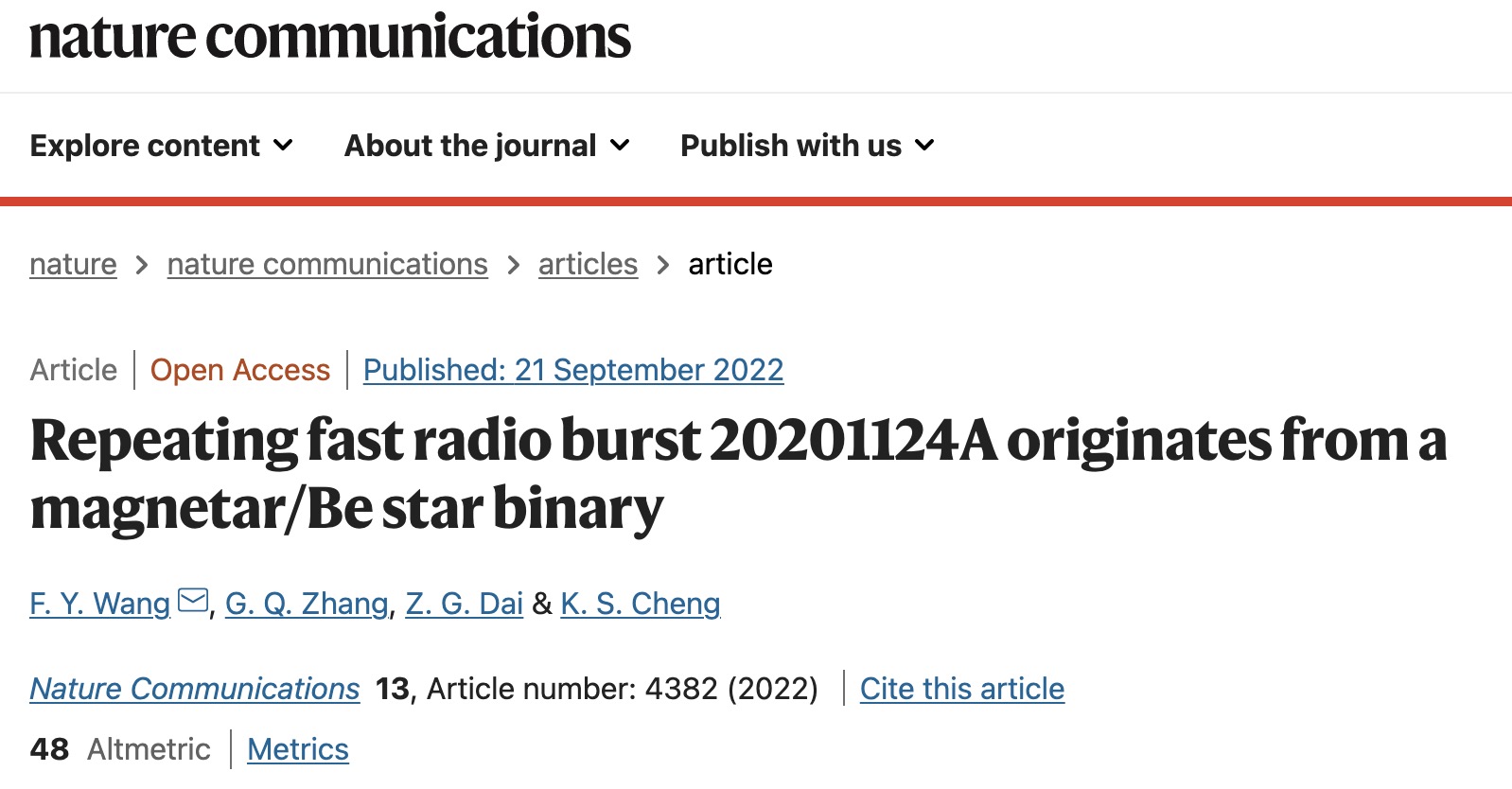 The FRBs are cosmic sources emitting millisecond-duration radio bursts. Although hundreds of FRBs have been discovered, their physical nature and central engine remain unclear.

The variations of Faraday rotation measure and dispersion measure, due to local environment, are crucial clues to understanding their physical nature.

The recent observations on the rotation measure of FRB 20201124A showed a significant variation on a day time scale.

Intriguingly, the oscillation of rotation measure supported that the local contribution can change sign, indicating the magnetic field reversal along the line of sight.

In the study, scientists presented a physical model that explains observed characteristics of FRB 20201124A, proposing that repeating signal comes from a binary system containing a magnetar and a Be star with a decretion disk. 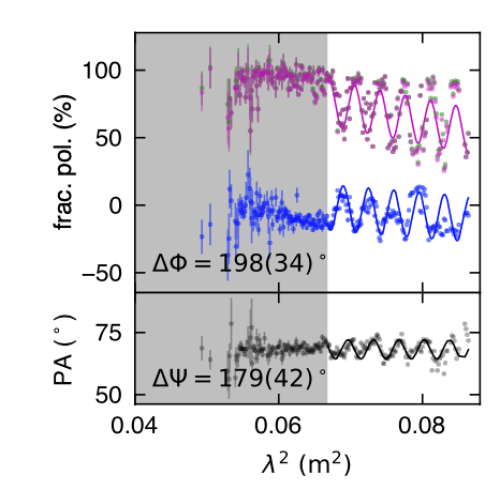 When the magnetar approaches the periastron, the propagation of radio waves through the disk of the Be star naturally leads to the observed varying rotation measure, depolarization, large scattering timescale, and Faraday conversion, said the study. 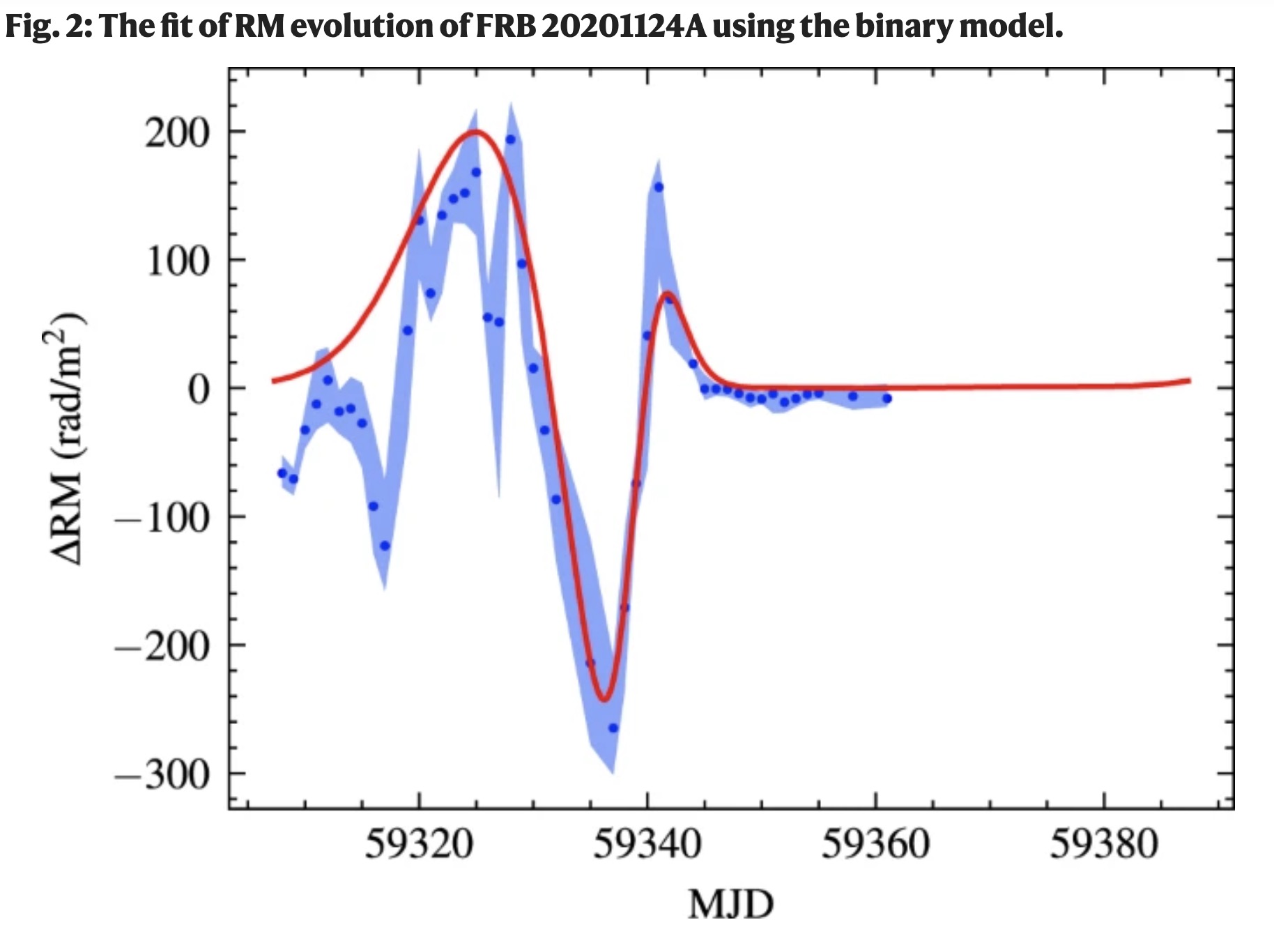 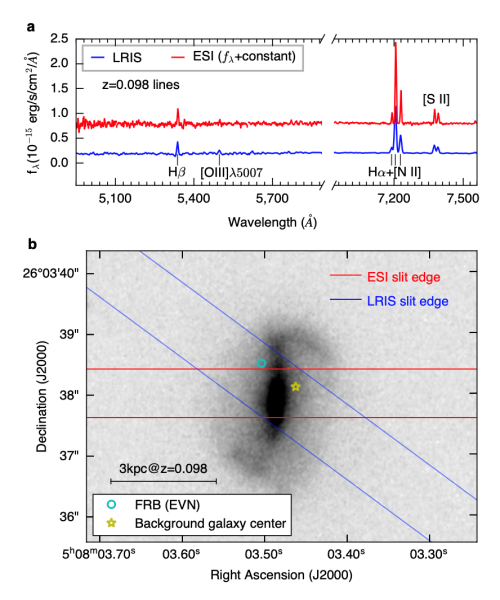 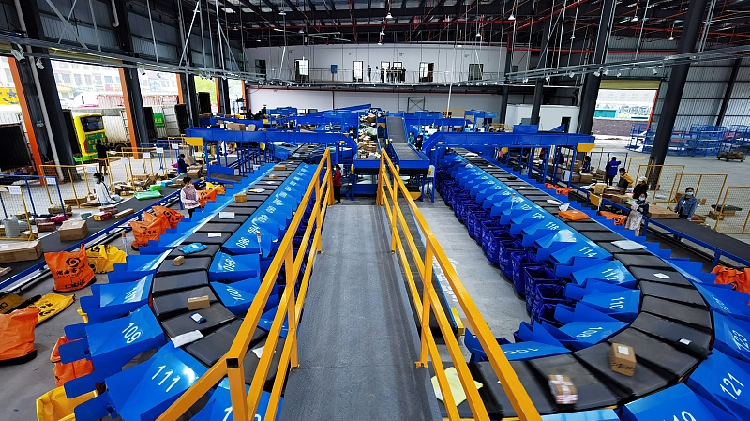 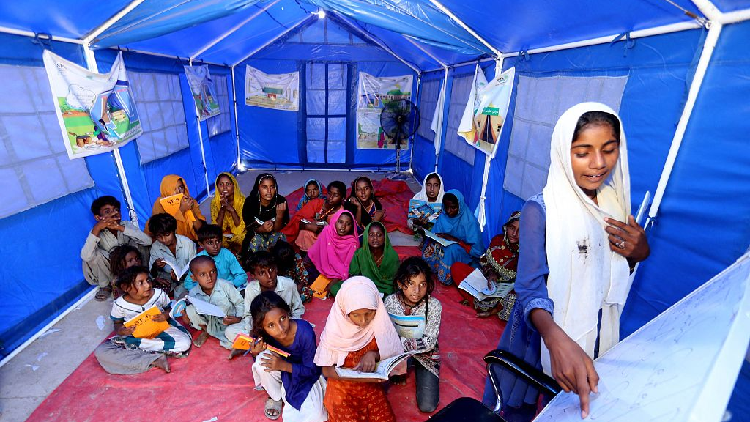 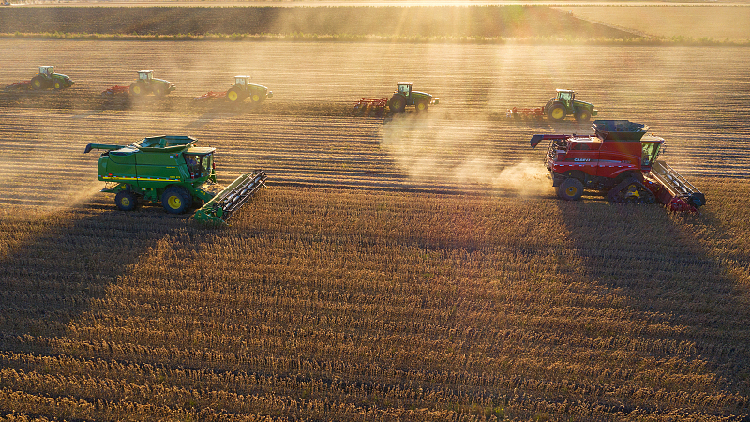 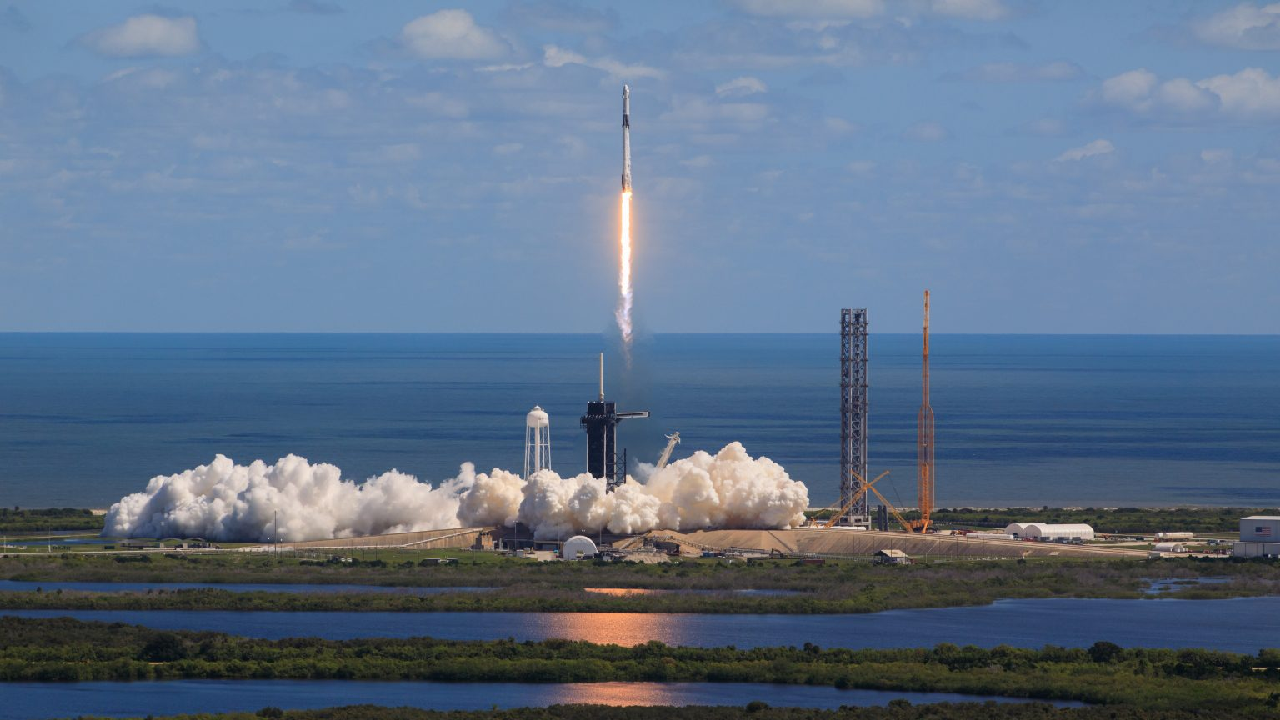 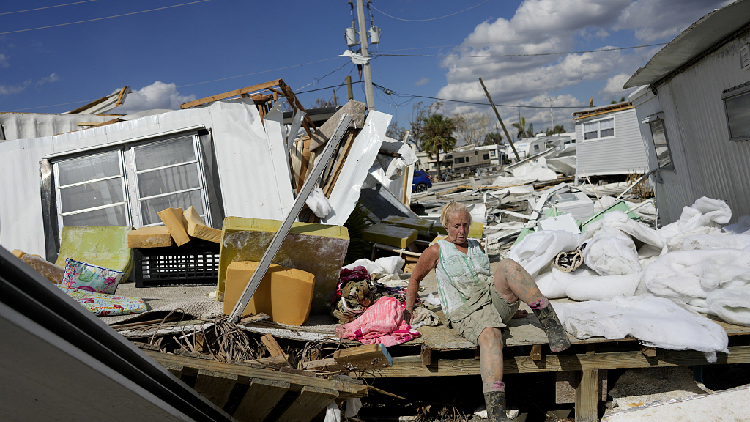 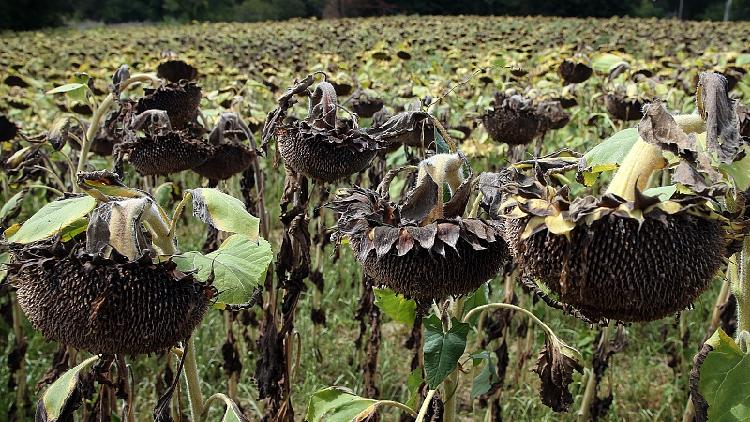