‘Path to the Future’: A look at China’s achievements in shipbuilding industry 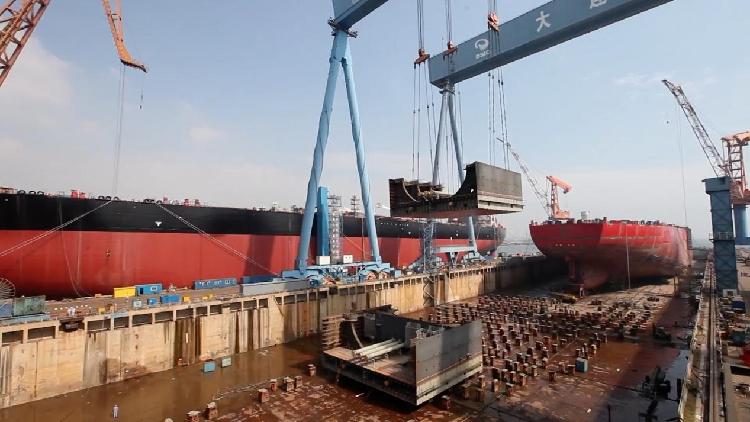 In this episode of “Path to the Future,” CGTN visits Dalian Shipyard, where China’s first aircraft carrier was built, to find out the future of shipbuilding technologies.

You must overcome the fear of heights if you want to go to the upper deck of a very large crude carrier (VLCC). Guan Yinghua, who is at the technology forefront of China’s shipbuilding industry, has overcome more than just that.

Her rule of thumb – attention to detail.

“We have a team of more than 1,000 engineers working round the clock every time a new order comes in. Being deputy chief you can’t just give orders, with no follow-ups. You need to lead by example,” said Guan Yinghua, deputy chief engineer of Dalian Shipbuilding Industry Co., Ltd. 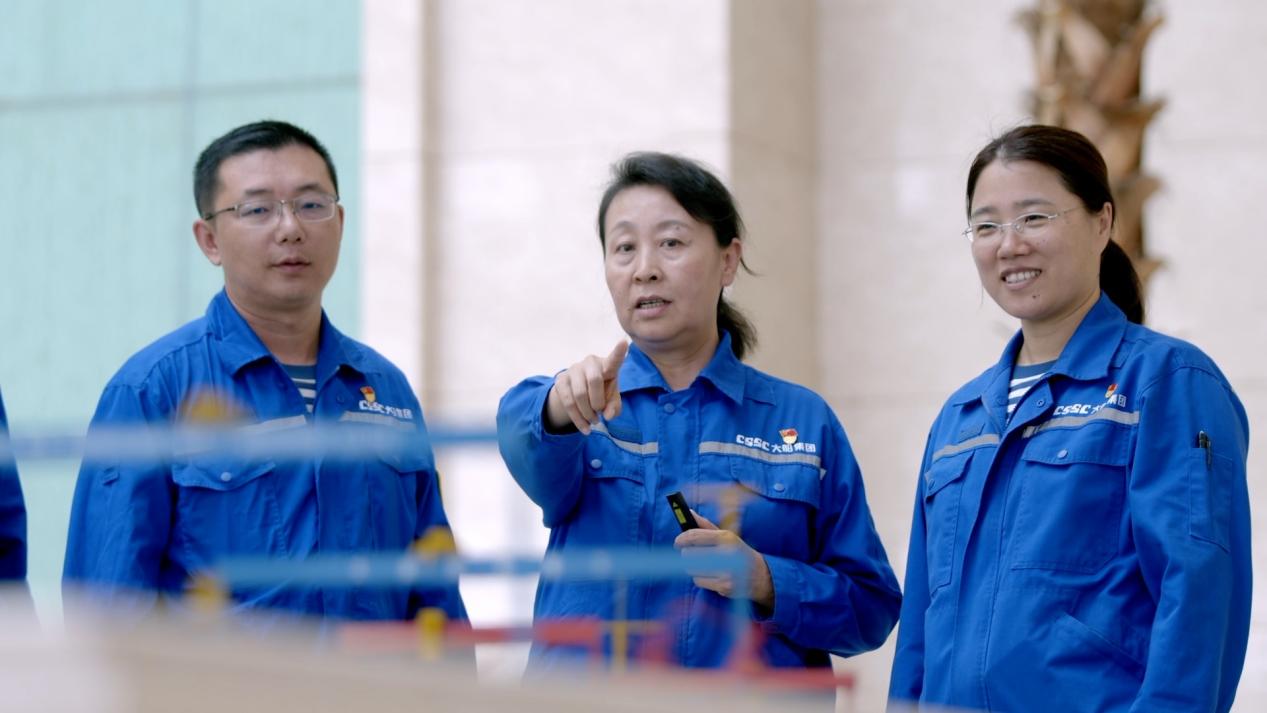 But Guan believes the glory of the past does not guarantee future success. “Keeping pace with innovation and technology is not a slogan to us,” She told CGTN. “We must turn more great research into actual products.”

“In my opinion, innovation does not end in drawings. The clients want to see the real ships.”

The shipbuilding industry has three top categories, namely aircraft carriers, large liquefied natural gas (LNG) carriers and luxury cruise ships. Shipyards that can make all of the three are often believed to be in the premier league.

“This is a field that we had been preparing for over 2 decades​ before starting it,” she said at the end of CGTN’s visit. “LNG ships require high craftsmanship standards and only few countries in the world can make them. Our clients have put their trust in us, and we won’t let them down.”

China’s shipbuilders, accounting for about a 50-percent global market share, are working around the clock to provide much-needed LNG carriers, driven by booming demand from Europe as it scrambles to increase natural gas storage. 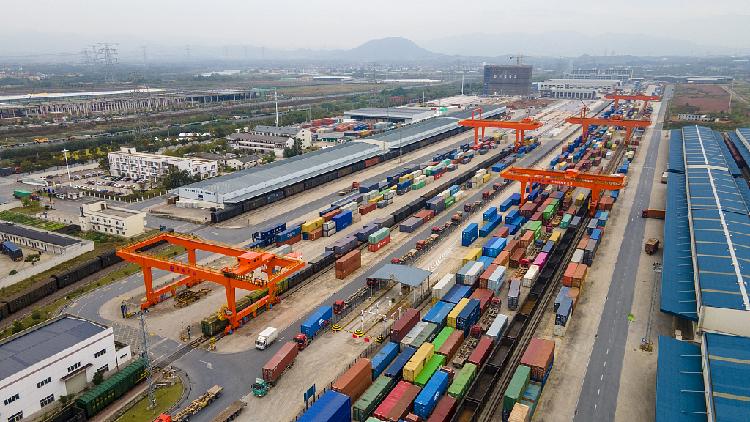 First anniversary of China-Laos Railway: What changes has it brought to Laos? 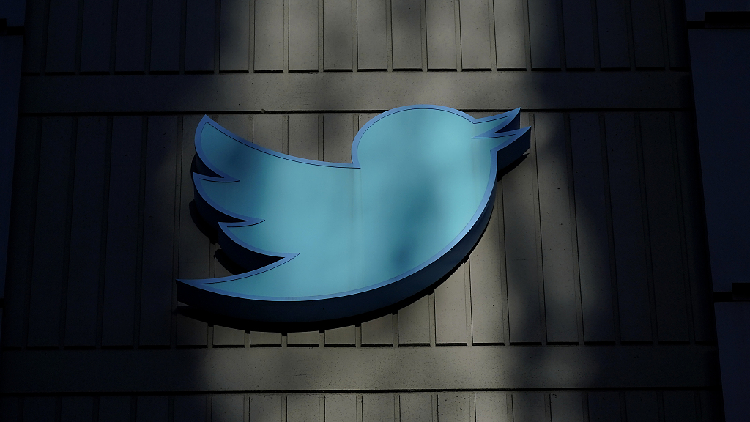 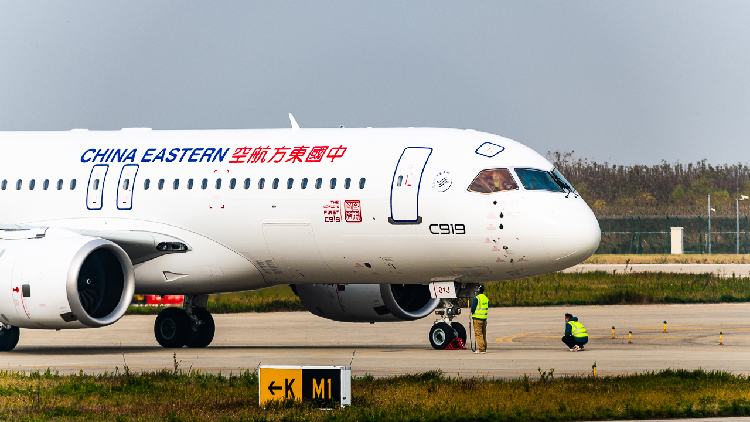 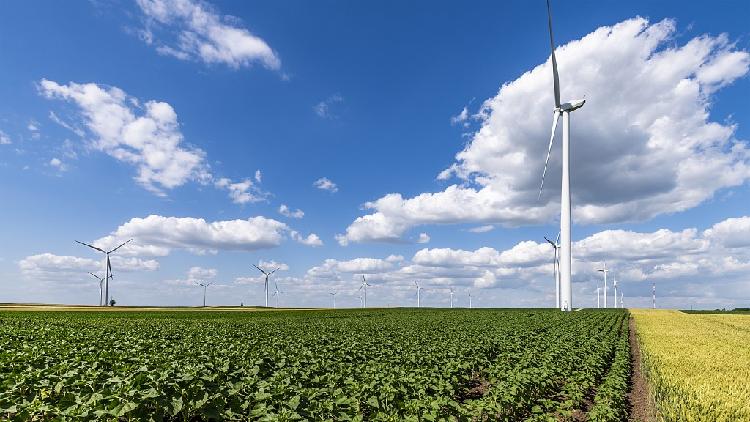 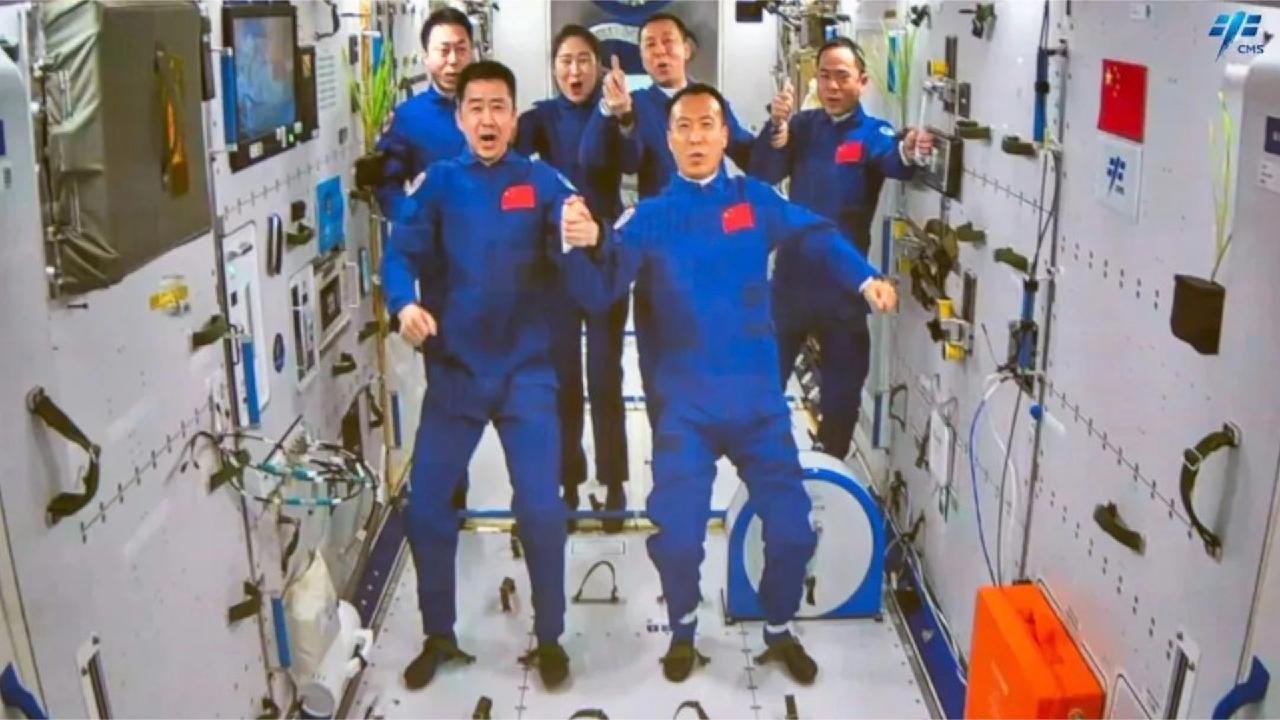 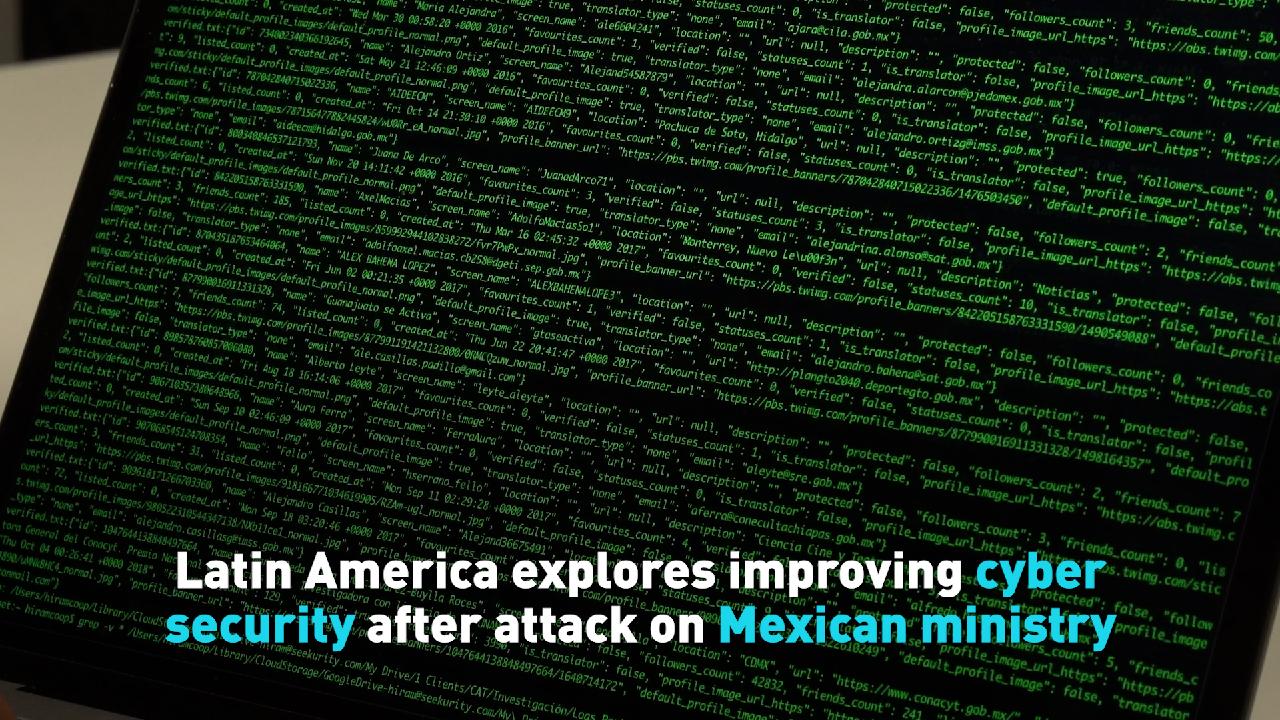