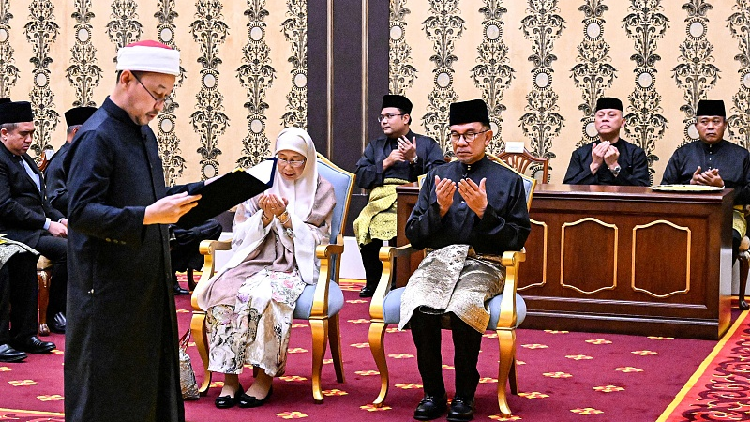 The ceremony was attended by Anwar’s political allies.

Anwar, 75, served as deputy prime minister under former Prime Minister Mahathir Mohamad from 1993 to 1998 in the Barisan Nasional (BN) government. Following a falling out with Mahathir, Anwar later formed the People’s Justice Party, popularly known by its Malay-acronym PKR, and subsequently contested in several national polls.

He had held the portfolios of culture, youth and sports, education, agriculture and finance during his political career in BN.

PKR later formed the PH coalition with several other opposition parties, with the coalition winning the national polls in 2018, ending the long rule of BN which held power from the country’s independence until 2018. 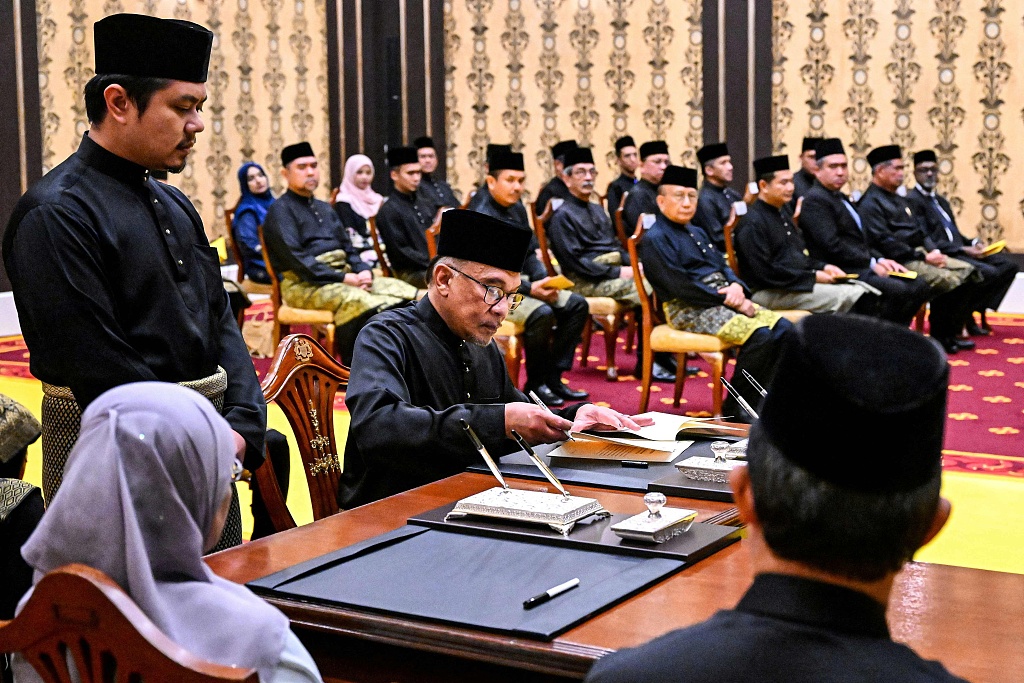 Earlier on Thursday, the National Palace announced in a statement Anwar’s appointment as the new prime minister of Malaysia.

In the statement, the king said that Anwar’s appointment was in line with the constitution, under which the king may appoint at his discretion any member of parliament (MP) whom he believes to have majority support as a prime minister.

Members of the public are also reminded to remain calm and the king also advised the new prime minister not to inflict further political calamity on the people and to build a stable government.

All MPs are also reminded to stand in solidarity and give their commitment and make it a priority to serve the people.

Malaysia had been in a political stalemate following the indecisive results of a snap national poll last Saturday, with no political coalition or party securing enough seats in the lower house of parliament to form a government on its own.

The king held several audiences with the heads of major political coalitions in a bid to break the stalemate and convened the conference of rulers to deliberate on the matter.

Following the meeting, Anwar, whose PH coalition won the most seats in Saturday’s election with 82, was named as the Southeast Asian country’s new prime minister, allowing the formation of a new government.

(With input from Xinhua) 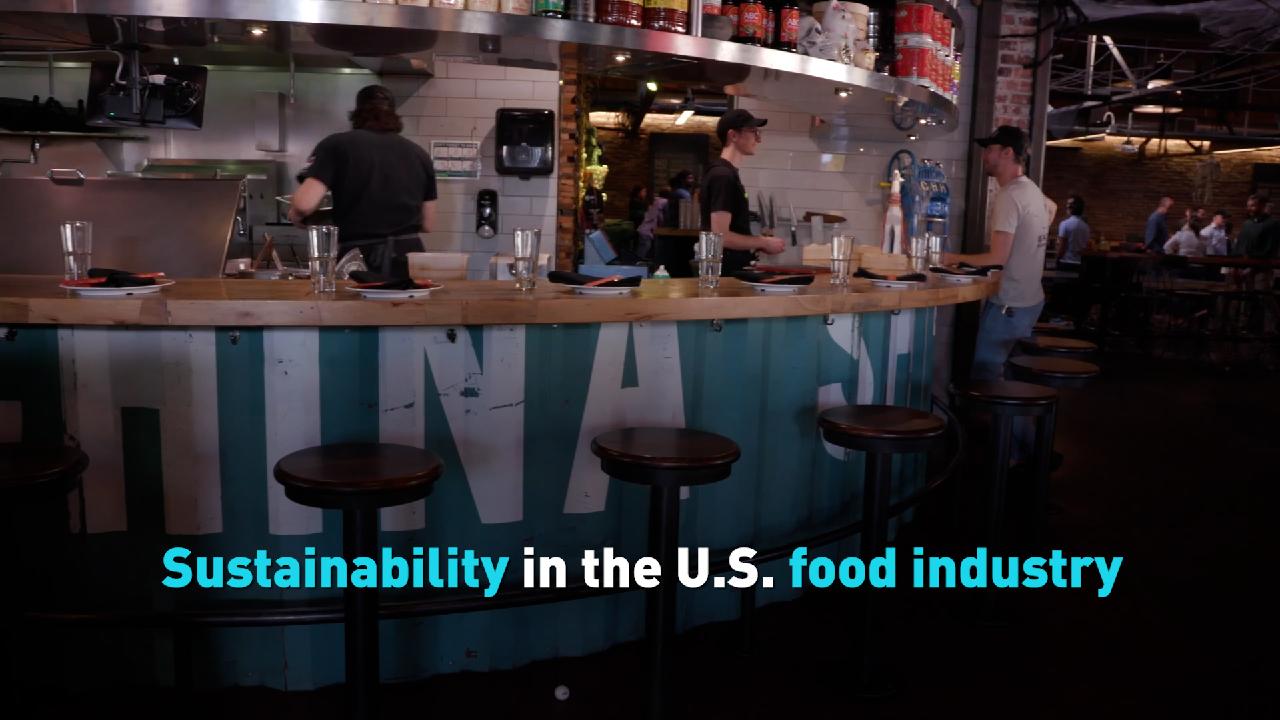 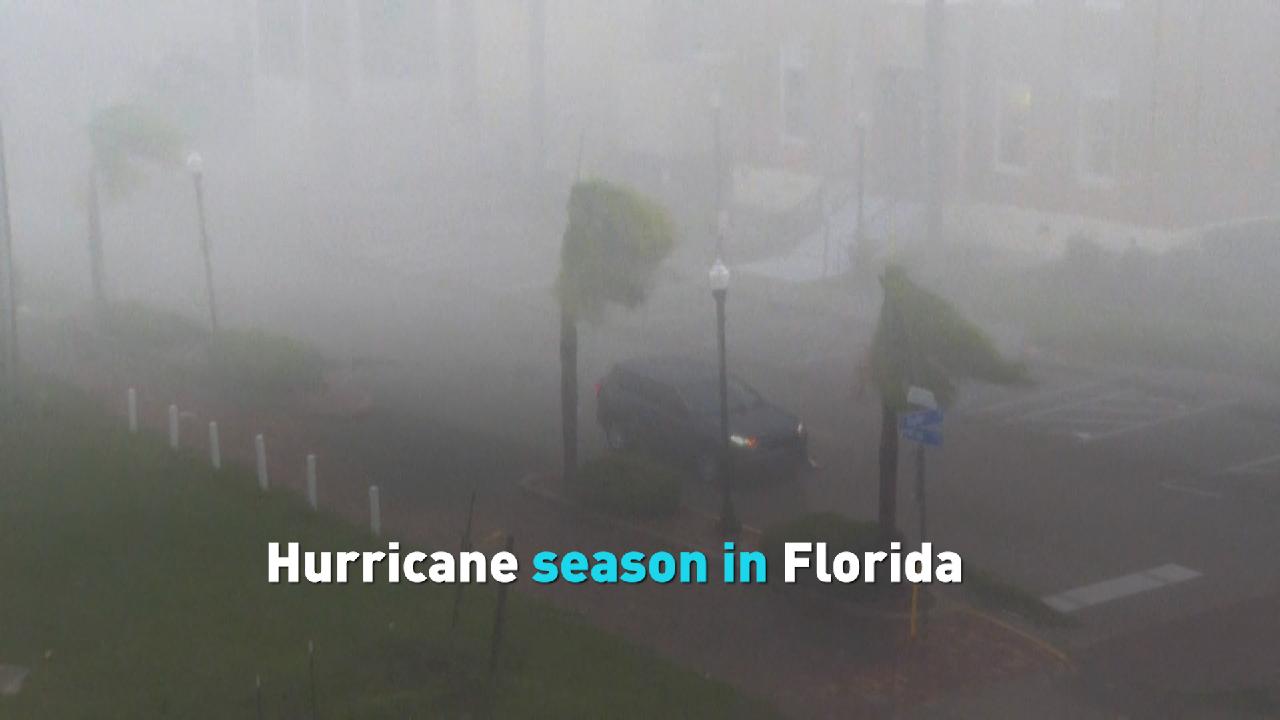 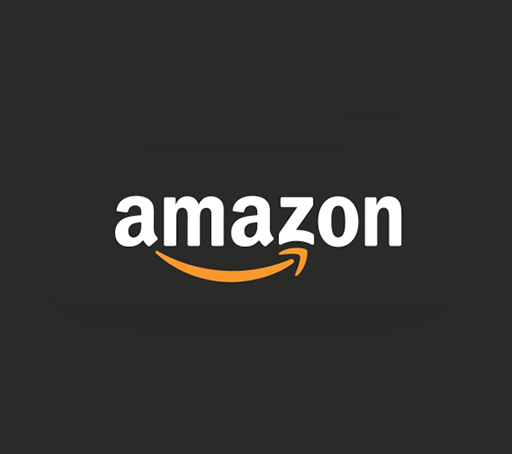