Russia and Ukraine agree to large prisoner swap despite turmoil 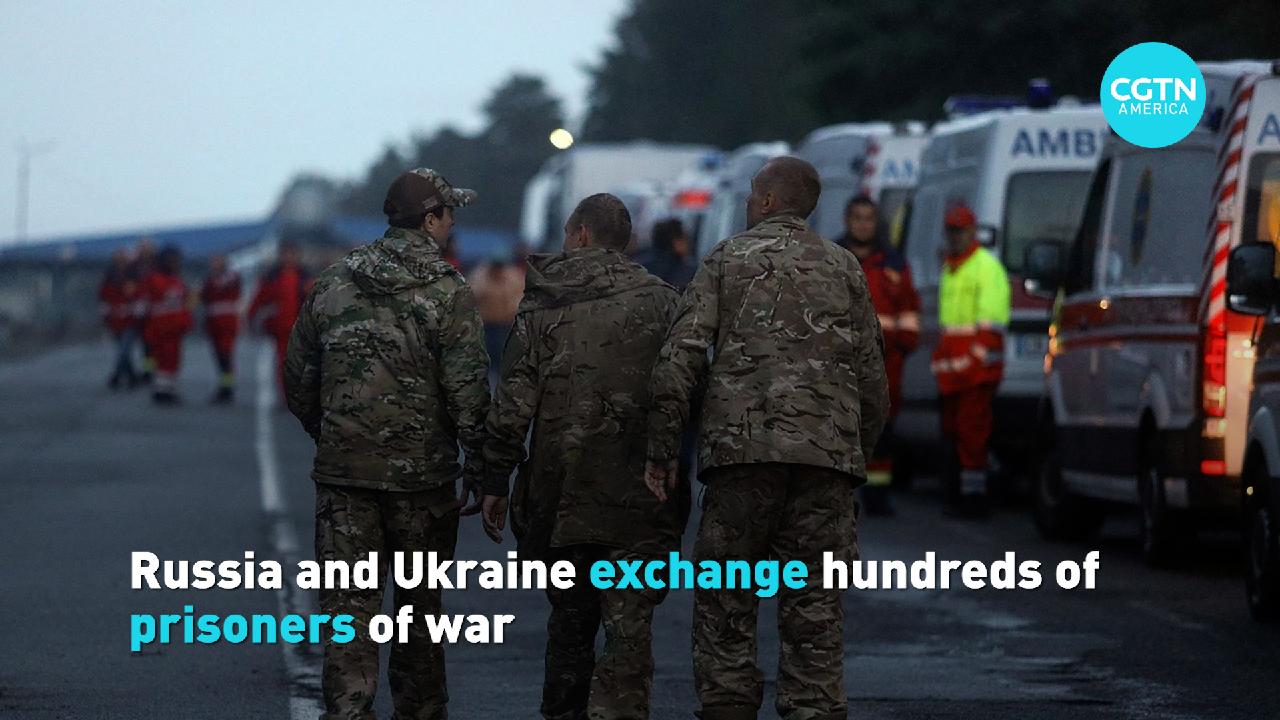 The Ukraine-Russia conflict has not seen many prisoner exchanges, despite efforts by several countries to mediate a peace agreement between the neighboring nations.

According to a Reuters report, the Russian Armed Forces released 215 Ukrainian troops, including some of the officers who led the Azov Battalion during their envelopment in the southeastern city of Mariupol.

“Five superheroes have been exchanged for 55 of those who deserve neither compassion nor pity,” Ukrainian President Volodymyr Zelenskyy said during a nighttime address.

Among the 215 released Ukrainian military personnel were several foreign fighters, including five from Great Britain and two from the United States, whose release was secured by the Saudi Crown Prince.

British Prime Minister Liz Truss confirmed the release and stated that the five British prisoners had returned to the United Kingdom.

In exchange for the 215 troops, Kyiv released 55 Russians and pro-Moscow Ukrainians, the Kremlin’s spokesman for their Ministry of Defense, Igor Konashenkov, said on Wednesday.

“As a result of a complex exchange negotiation process, last night, 55 servicemen of the Russian Armed Forces, the Donetsk and Luhansk republics who faced mortal danger were returned from the territory of Ukraine,” Konashenkov said in a briefing Thursday.

“All of the released servicemen have been given the opportunity to contact their relatives. They are being provided with all necessary psychological and medical assistance,” Konashenkov would add.

Following the conclusion of the prisoner exchange, the Turkish President hailed this move as an “important step” to ending the conflict, while the tone from his Ukrainian counterpart was not so optimistic.

President Zelenskyy’s taped address to the United Nations’ Gener​al Assembly was concentrated on the conflict and particularly on punishing Russia for their role.

The Ukrainian leader issued his list of demands for the establishment of peace with Moscow; however, it has yet to be acknowledged by the Russians.