Russians grapple with “if” and “when” they will be conscripted 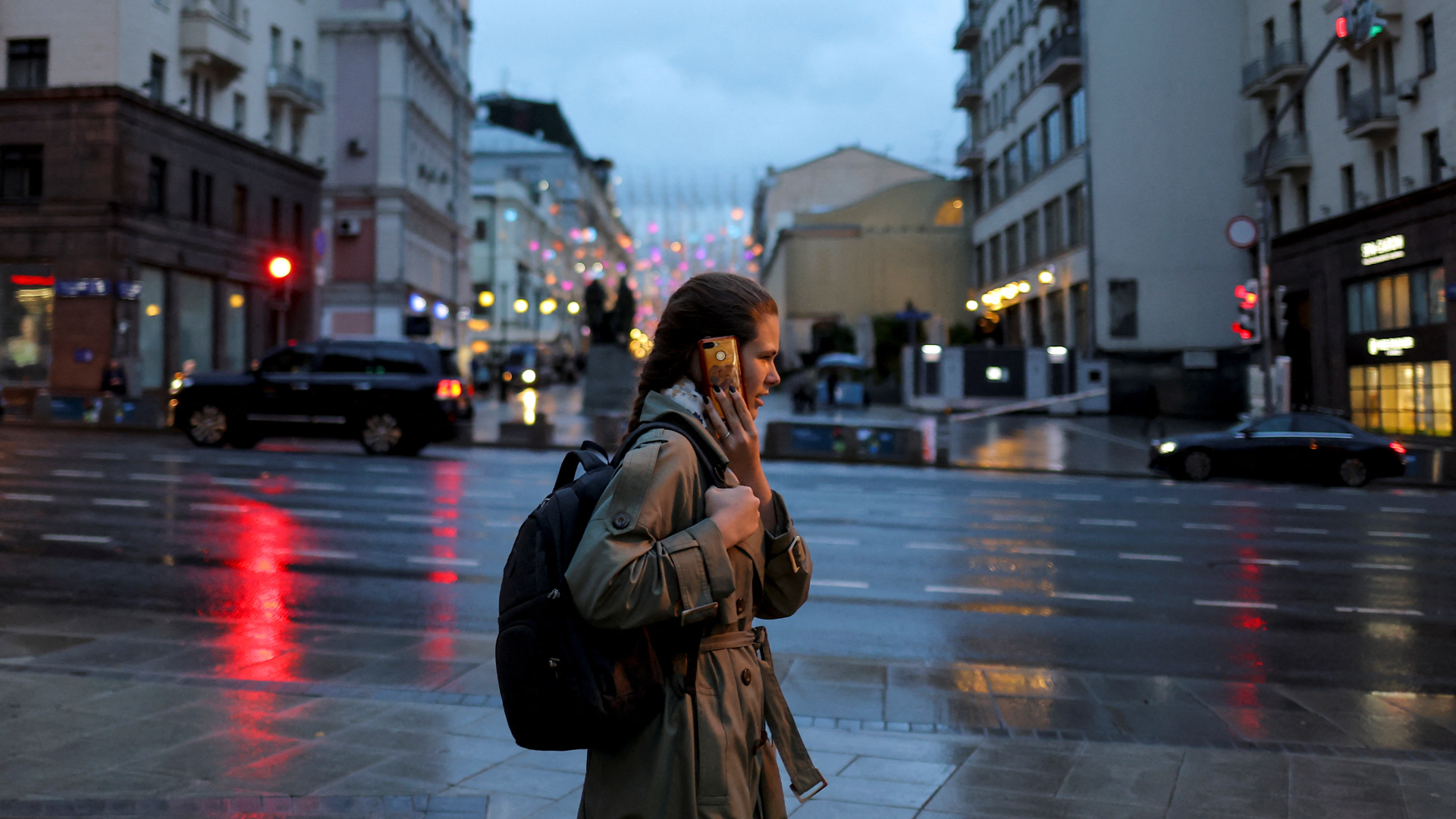 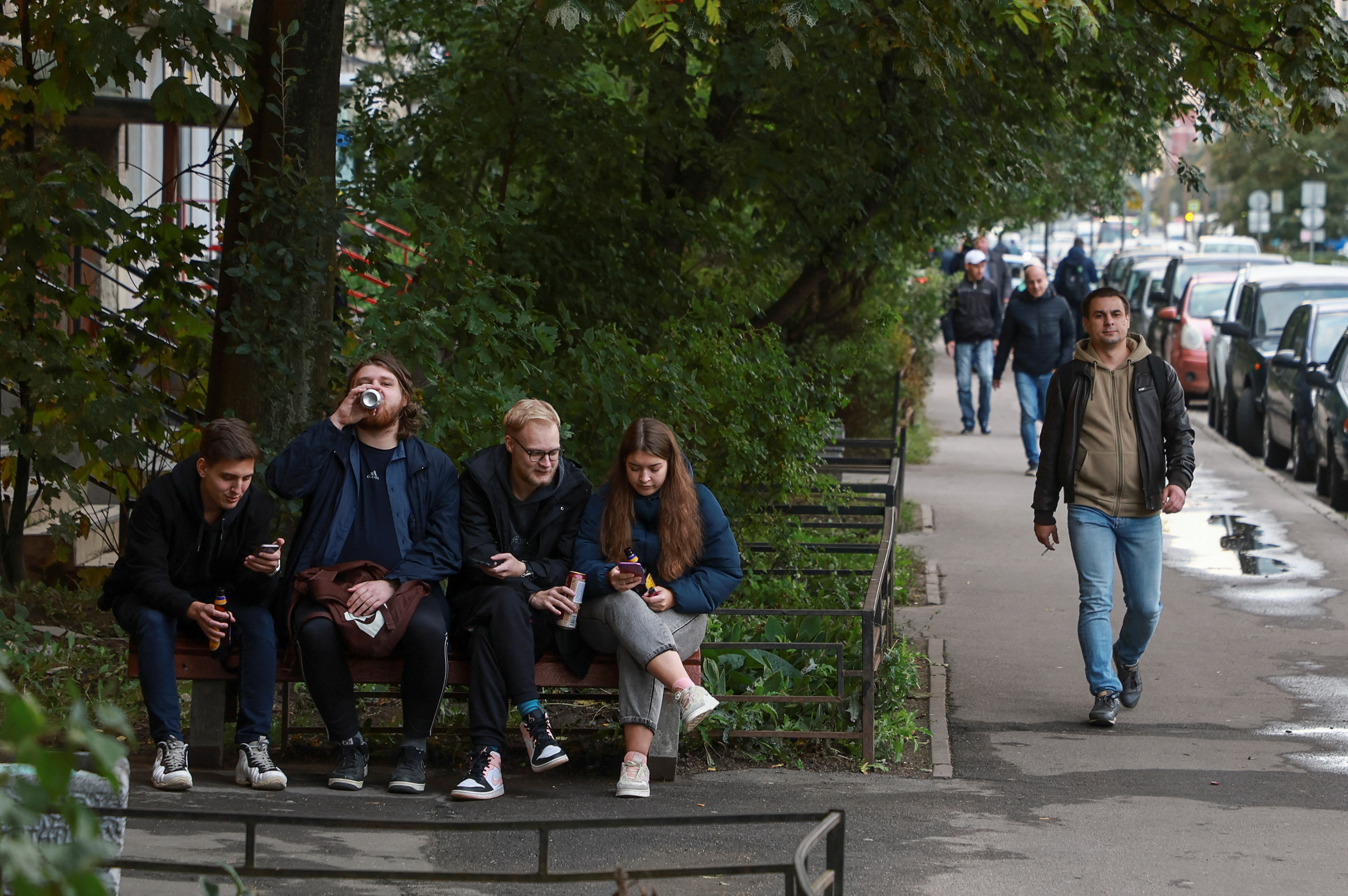 More than 1,300 people were detained at protests that erupted on Wednesday after Russia’s President Putin announced a partial mobilization, immediately conscripting at least 300,000 reservists and people with prior military experience into the special military operation in Ukraine.

In St. Petersburg and Moscow, images of Russians dining, kissing, and enjoying beverages suggest an urban society largely unaffected by the crisis in Ukraine, yet reports of ‘intensifying’ traffic at Russia’s borders and sold out one-way flights out of the country signal a greater anxiety may be growing.

All the movement comes ahead of high stakes annexation ‘referendums’ that will be held in Russian-controlled parts of Ukraine this week.Kremlin spokesman Dmitry Peskov said on Thursday that reports of an exodus of draft-age men were exaggerated.

When asked about reports that men being detained at Russian anti-war protests were being given draft papers, Peskov said it was not against the law.

A single picketer could be seen on the streets in Moscow on Thursday championing a Soviet WWII slogan – “Everything for the Front! Everything for the Victory” – a sentiment that mimics President Putin’s statement that Russia would use all military means in Ukraine.

For more, check out our exclusive content on CGTN Now and subscribe to our weekly newsletter, The China Report.